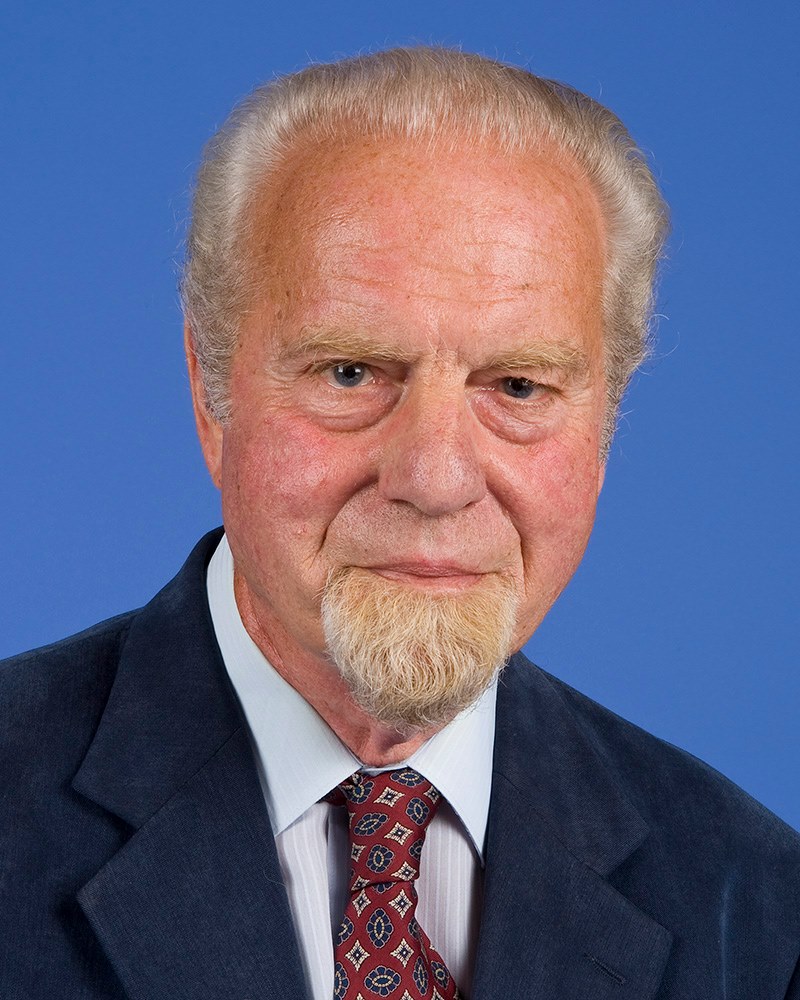 Death of an American music director, 83

From the Fort Wayne Philharmonic:

Ronald Ondrejka, former conductor of the Fort Wayne Philharmonic, died suddenly early in the morning of April 7, 2016 at his home in Carpinteria, California where he lived with his wife, Elise Unruh.

Ondrejka was born into a musical family in 1932 in Manhattan. His Italian-American mother was a pianist; his Czech father was a concert violinist. … After military service in Europe with the Seventh Army Symphony, he was a prize winner in the Royal Liverpool International Conducting Competition in 1961. … He became assistant to Richard Lert, at the annual Association of Symphony Orchestra League conducting workshops, then to Josef Krips at the Buffalo Philharmonic and William Steinberg in Pittsburgh.

As music director of the Santa Barbara Symphony (1967-1979), Ondrejka taught in the Music Department at the University of California, Santa Barbara. His final post was as Music Director of the Fort Wayne Philharmonic (1978-1993). Under his artistic leadership the Philharmonic more than tripled its budget, increased the number of full-time core orchestra musicians and expanded its programming to include chamber music, pops and chamber orchestra series.