Concerto is stopped ‘by stones falling on stage’

Message from the cellist Jean-Guihen Queyras:

‘Tonight’s concert (and live broadcast) was just cancelled for security reasons, due to some stones which fell on stage (thank God with no one getting hurt!)’.

The concert was at the Salle Métropole in Lausanne, Switzerland.

It contained what would have been the Swiss premiere of Thomas Larcher’s cello concerto, Ouroboros. 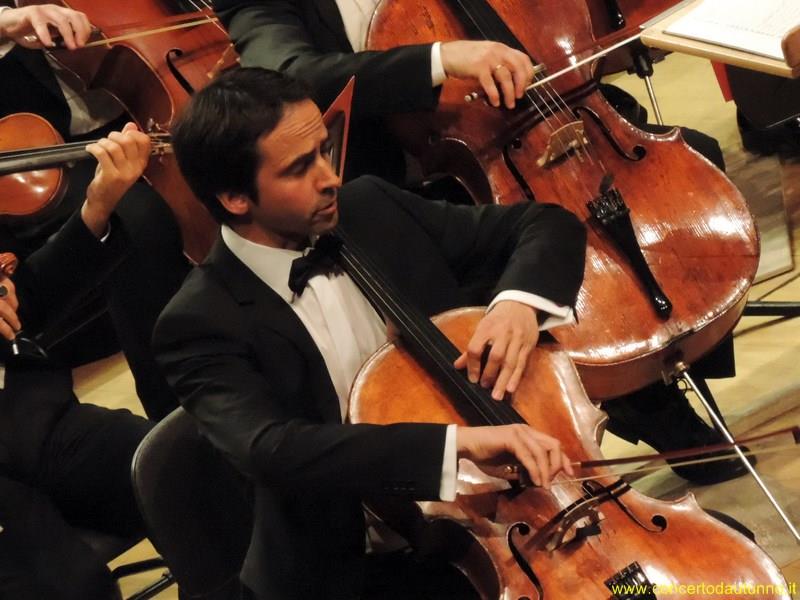 UPDATE: The incident was more serious than described above. It appears that part of the stage ceiling collapsed and the house was immediately evacuated.