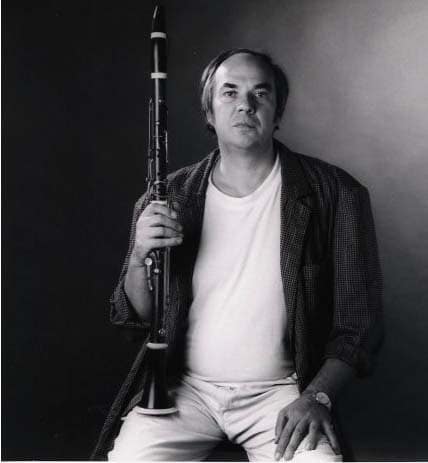 George Pieterson, principal clarinet of the Royal Concertgebouw Orchestra from 1975 to 2004, died on Sunday. at 74.

He had played in the best Dutch orchestras from the age of 18 and was greatly esteemed by both Bernard Haitink and Riccardo Chailly, his music directors in Amsterdam, as well as musicians around the world.

« Death of a concertmaster, 82