Cellist hits cyclist, warns us to slow down

A cautionary tale from the award-winning London cellist Guy Johnston: 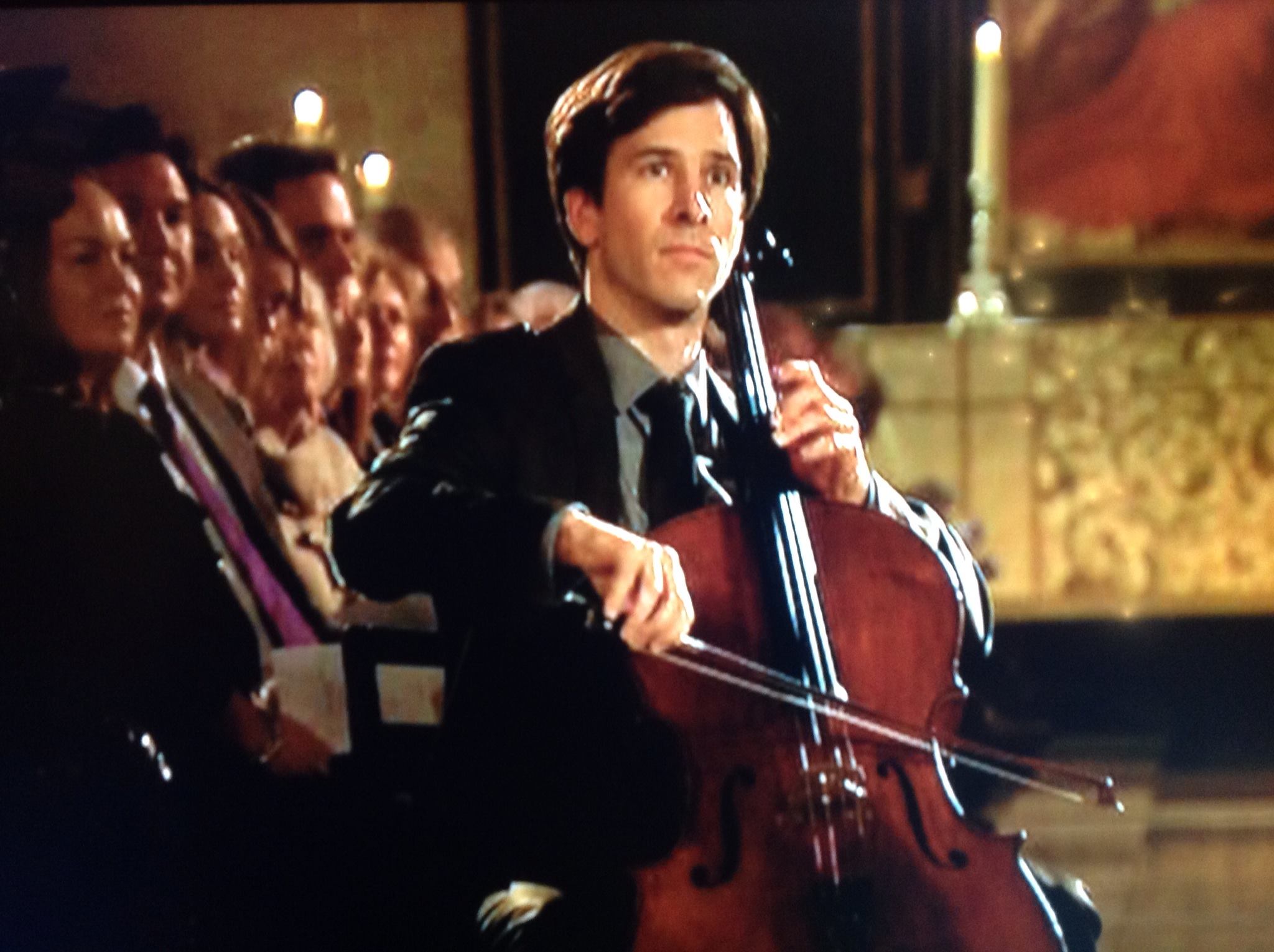 A bizarre and frightening experience I have to share.. and it wasn’t a dream!

Many crazy things happened yesterday – it just seemed like one of those days. Unfortunately, it was my fault in the evening driving to a rehearsal and in a flash knocking a cyclist off her bike. I just didn’t see her. I heard a sound on my wing mirror and then saw the cyclist motionless on the ground in my rear view mirror. I had been looking over my right shoulder to see if anything was coming at a junction, and in that moment of turning back to see what was ahead of me I must have clipped her.

I am now a part of one of those frightening statistics that you hear about on the news with accidents involving cyclists. But it was quite a scene and almost farcical in the way things unfolded. For a start, Jason Donovan was the first to arrive on the scene – his house was right near where it happened and he was there in an instant having just got out of his car.

I was told to stand to one side (in shock) by a few people offering a helping hand, and a number of medics who happened to be passing by also made sure the girl was comfortable. My heart sank seeing her lying there and all those thoughts of what her injuries might be were whirling through my mind. Was I imagining all this?! The ambulance seemed to be taking an age and in the meantime two buses had stopped the traffic flow by parking in the middle of the road. One of the drivers got out to see if all was ok and FORGOT TO PUT THE BREAK ON!!! So someone yelled at her and she ran back into the bus as quickly as she had run out to stop it from rolling with all its passengers towards us! Finally the ambulance arrived. There had been so much care around (although I was the villain on the side) that in the end the girl felt comfortable enough to stand up, which was the greatest relief.

She was communicating fine and just in a lot of shock. I kept saying sorry trying to work out what happened in my head. It wasn’t long before the police arrived and I was being breathalysed and questioned – at least my car was insured, had recently past its service and MOT and my new drivers licence had arrived only the other week. No points, no alcohol.. this all made me feel better to a point!

News came back that the girl really was doing ok, which was further relief to hear. Then the last part of this bizarre story was to do with an elderly man who was asking the police for a lift home. Unfortunately for him, he couldn’t remember where his home was, where he had come from, and what his name was, which made things somewhat complex for the police! But for a brief moment I had to have a chuckle, particularly as in the end all was seemingly being restored despite such a foolish mistake by me. Jason Donovan went home (after a few selfies with some of the helpers!), the bus didn’t roll into anyone, the young slightly crazy chap (possibly on weed) directing and swearing at all the traffic didn’t get caught by the police, the old man was finally returned home, and thank God the poor girl was ok!

For now, I suffer in silence and Schubert has been a comfort today in Hamburg. Deep breath. I can’t help thinking with this experience what a chaotic world we live in and that I/we should all SLOW DOWN! 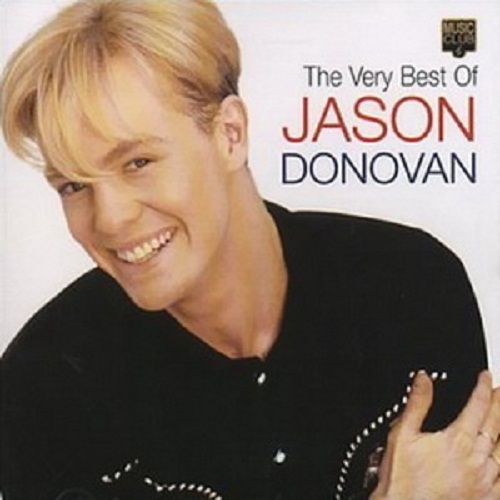