Following the Covent Garden fuss over blood and sex in Lucia di Lammermoor, it appears that Sadler’s Wells has also caught a cold.

Here’s what ticket-buyers are being told:
Thank you for booking for Natalia Osipova at Sadler’s Wells Theatre. We are writing to you to let you know about some developments with the production.

As you may be aware, all of the work shown in the evening is brand new. It has been brought to our attention that one of the works, Arthur Pita’s piece entitled Run Mary Run, will contain scenes of an adult nature, including brief scenes of simulated drug use.

Since when did ballet require an X certificate? 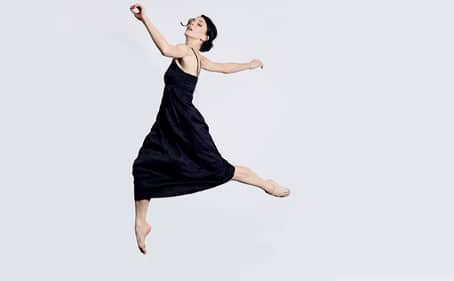