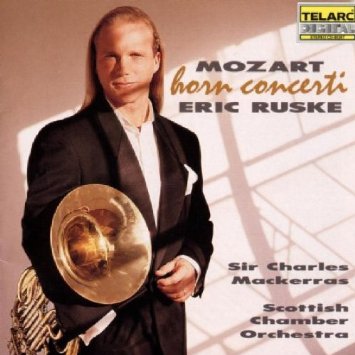 The women, Erin Shyr and Maria Currie, accuse Ruske of harassing them in person and via e-mail and text messages, including asking for photos of them. Ruske allegedly harassed Currie in 2013, then Shyr the following year.

Eric Ruske is an internationally known and widely recorded virtuoso, who has taught at BU for 25 years. He has not responded to the allegations and is believed to be travelling.

« A violin legend has died

It’s China vs Korea in the Menuhin final »