Some parts of this music degree course appear to be interesting and innovative, others dispense with essentials of literacy and structure.

In Andrew Hicks’ new class, students build instruments, learn the science behind sound waves and investigate how human ears “hear” sound and relay it to the brain.

Judith Peraino approaches the study of music through diverse repertories of sound and music, including Qu’ranic recitation, Gregorian chant, punk rock, hip hop, and more. “We’re equipping the students with critical tools to understand the music they know as well as the music they are encountering for the first time,” Roger Moseley said.

“I don’t think you need to be able to read music to be a musician or to be a keen interpreter of music,” she said. “You have to have a good set of listening skills and technical vocabulary, but if you can hear the 12-bar blues and understand the blues structure, you don’t have to read it, you just have to be able to hear it.

“Remember that none of the Beatles knew how to read music.” 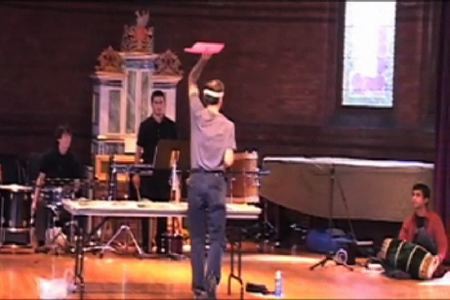