A violin legend has died

The Academy of St Martin in the Fields has announced the death of Alan Loveday, one of its founding members and the soloist on its cornerstone 1969 recording of Vivaldi’s Four Seasons.

Alan, a convivial New Zealander, was 88. 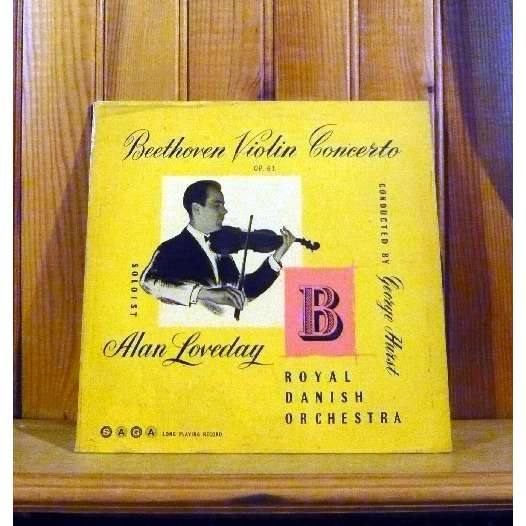 Announcement from the Academy of St Martin in the Fields

It is with great sadness that the Academy of St Martin in the Fields announces the passing of violinist Alan Loveday on 12 April. He was 88.

Alan Loveday was a long-time member of the Academy from 1965. He is best known for his landmark 1969 recording of Vivaldi’s The Four Seasons with the Academy and Sir Neville Marriner, which remains a benchmark to this day. The recording sold over 500,000 copies, resulting in the Academy’s first ever gold disc.

Born in New Zealand in 1928, he married the pianist Ruth Stanfield and together they had two children; musician Ian, who passed away in 2009, and daughter Rosalind, affectionately known as Buz. He was also grandfather to two grandchildren, Molly and Daniel.

Academy founder and Life President Sir Neville Marriner has this morning paid personal tribute to his great friend: “Alan was a close personal friend from the age of 14. Looking back over his career he was probably the most unacknowledged and yet unexploited virtuoso violin player in England. As perhaps the most distinguished pupil of Albert Sammons he affected my life in music more than any other violin player in my life. For many years we worked together in the Loveday-Marriner-Hopkins trio and then subsequently he became one of the most distinguished members of the Academy. In our profession he will be very much missed, but very much more so by me as a friend.”