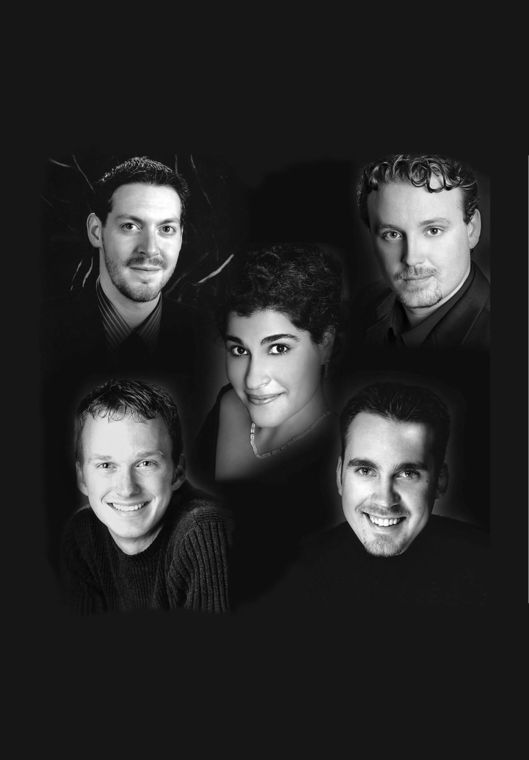 From Joe Goetz, at WFIU in Bloomington, Indiana, sourcing the Herald-Times Facebook page:

It was about 5:30 in the morning when Gwyn Richards’ phone rang. He needed to come to the Monroe County Airport. There had been an accident. Five students at Indiana University’s Jacobs School of Music had died in a plane crash. Richards, the school’s dean, spent the rest of the day in IU’s hangar, gathering facts and meeting with the students’ families who came to Bloomington later that day. It was a surreal and difficult time, Richards said, but looking back 10 years later, he is reminded of how important it is to come together in times of tragedy. “I’ve learned since, when you have a loss as impactful as that, it’s important to gather as a community,” he said. “The only thing that helps is to be held by someone else. It’s not so much about the words but the presence.”

On April 20, 2006, after a rehearsal for a performance as soloists with the Bach Chorale Singers at Lafayette’s Long Center for the Performing Arts, voice students Robert Clayton Samels, Zachary J. Novak, Garth A. Eppley, Georgina H. Joshi and Chris Bates Carducci boarded a Cessna 206 piloted by Joshi to head back to Bloomington. As the plane approached the small airport on the western edge of Monroe County, Joshi activated the runway lighting system. But the Cessna never touched the pavement.

Joe will be hosting a remembrance of the five at 7 pm tonight, concert broadcast live at 8. wfiu.org.