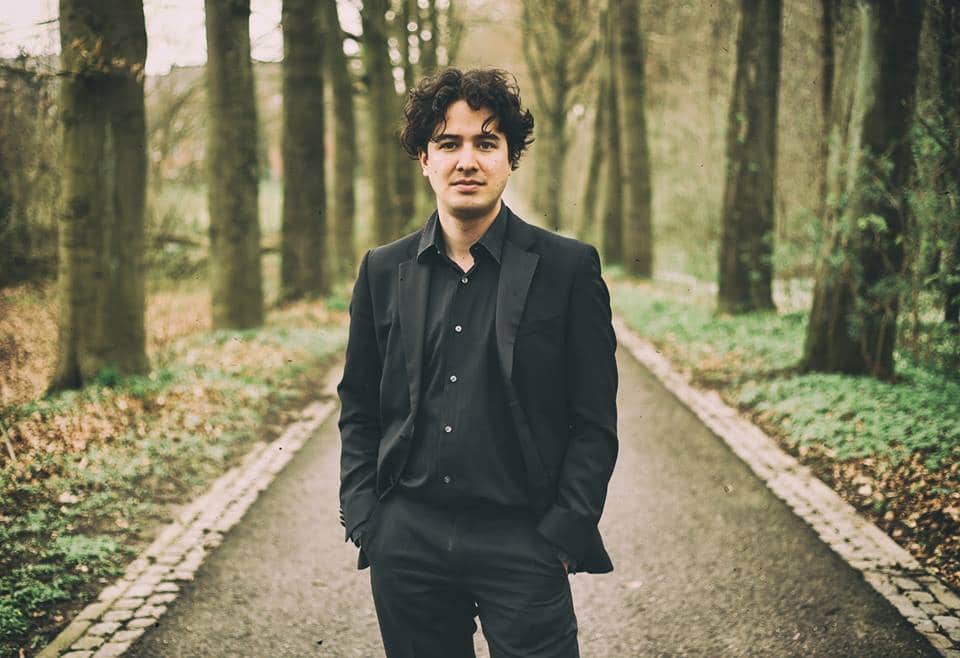 When I turned up to play, the orchestra had a different concerto

From the German-based violinist Noé Inui:

Here is a nice story from yesterday.

I was invited to perform the second violin concerto of Mozart in D Major with the Kosice Philarmonie in the south of Hannover (Bad Münder). The concert was planned for 7:30pm. My one and only rehearsal was at 6pm.

The conductor arrives and asks the tempo of the third movement. (I thought that for the KV 211 the 1st mvt’s tempo should be more relevant.) Anyway I decide to sing my tempo and the conductor looks at me with round eyes…..

So now begins the running to find a place to print the score on a Sunday evening in a small german “Kurort”. We fortunately found a hotel where we printed the score (with brand new cadenzas!?!). We were ready for rehearsal at 6:50pm for about 15min and then concert.