Seven Browning Sample, an engineer and musician who turned the University of Southern California into an arts and academic powerhouse under his long presidency, 1991 to 2010, has died aged 75.

Steven Spielberg said he made the USC School of Cinematic Arts ‘the greatest cinema school in the world.’

In a grey sphere of academic bureaucrats, he was a multicoloured polymath. 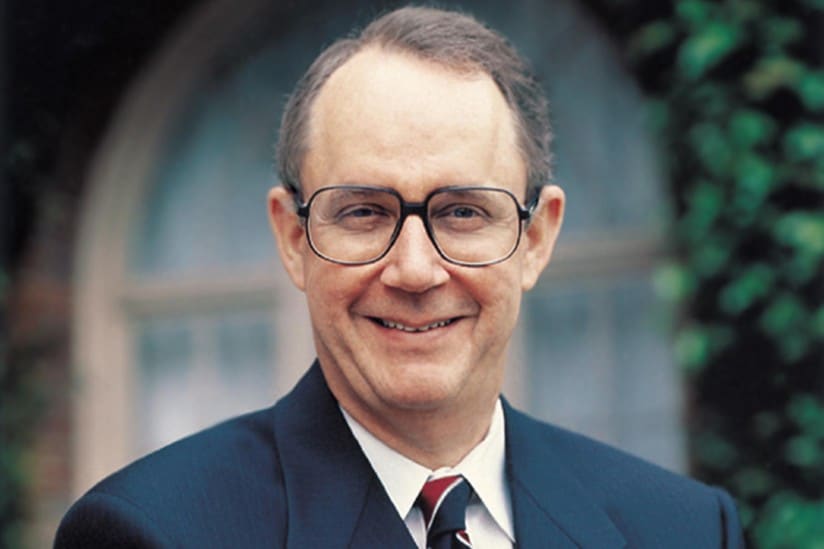