Rep. Martha McSally (R, Airzona) has told the House Armed Services Committee in a budget debate that ‘we have hundreds of people playing the tuba and clarinet…. If we really had a manning crisis, from my perspective, we would really tell people to put down the tuba and pick up a wrench or a gun.’ 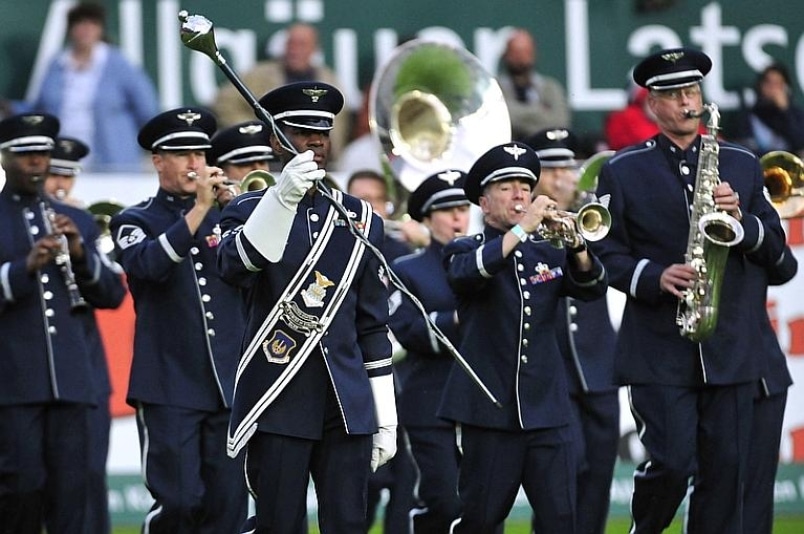