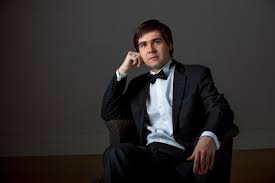 A woman, 31, was found at her home in Benbrook, Texas. Her two daughters, aged five and one year old, were dead.

The family’s name has been given as Kholodenko.

A Slipped Disc source linked to the Cliburn Competition tells us that this is the family of the 2013 gold medal winner, Vadym Kholodenko.

The Ukrainian pianist moved his family to the US in 2014.

Last year, he filed for divorce from his wife, Sofya, 31.

He was due to play this weekend with the Fort Worth Symphony.

There is no word at present on his whereabouts.

We will update as we hear more. 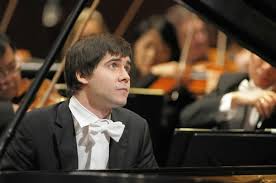 UPDATE: The woman is in hospital and has undergone surgery.

Further update: Vadym ‘is not a suspect’.