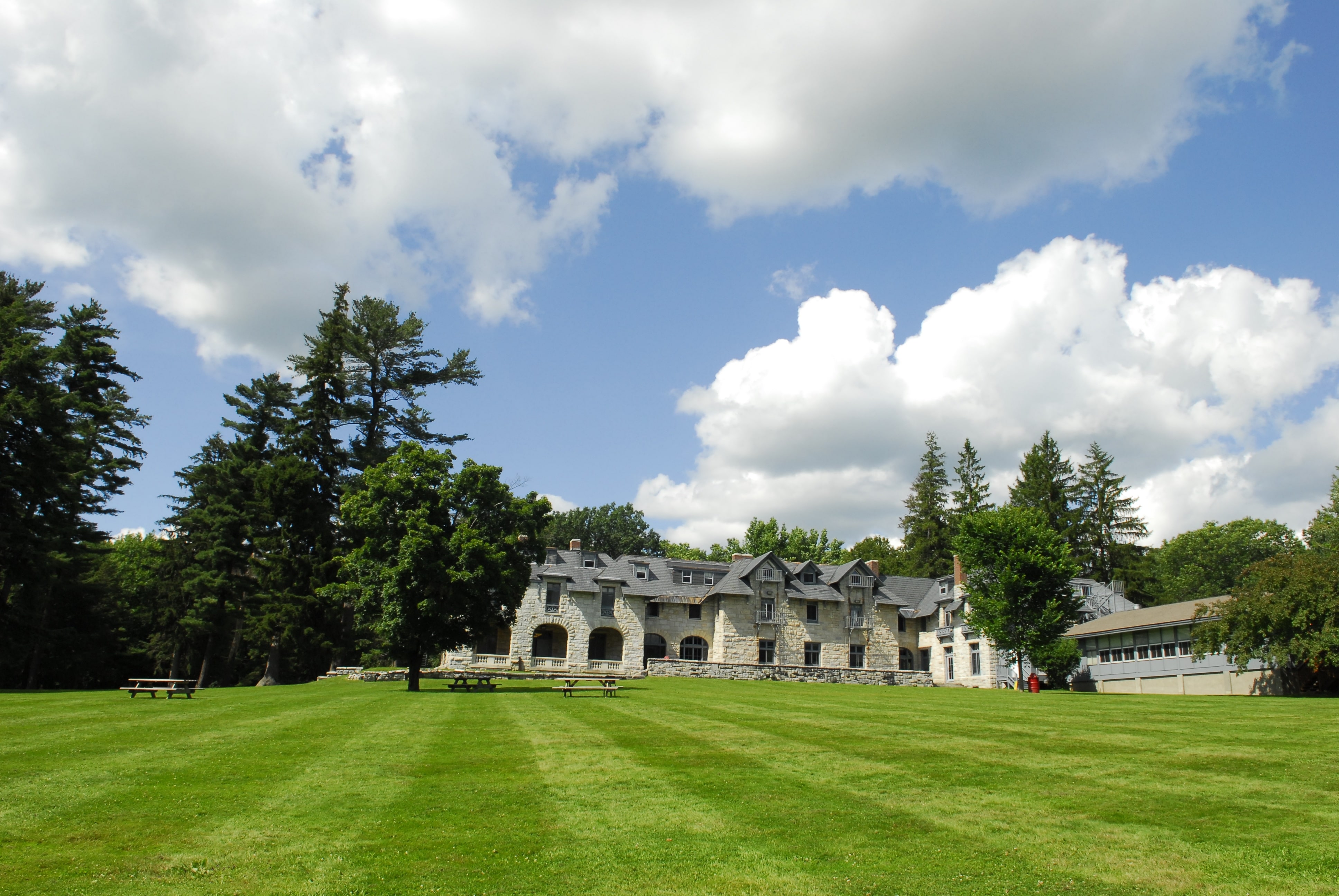 Is this what Koussevitsky had in mind? 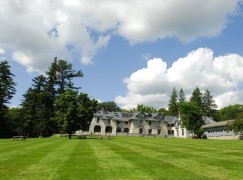 Keith Lockhart and the Boston Pops Swing Orchestra will also perform in the Shed on Saturday, September 3, at 8 p.m., for “Dancing Under the Stars,” a festive, toe-tapping performance to close out the 2016 season in style. A dance floor will be set up on the lawn for this crowd-pleasing evening of memorable melodies and big band classics. This is the Boston Pops Swing Orchestra’s first-ever performance at Tanglewood….

Tickets for Dolly Parton on June 17 range from $32 to $149. Tickets for the Boston Pops Swing Orchestra on September 3 range from $22 to $124. Tickets for these performances will go on sale Monday, April 4, at 10 a.m. by phone at 888-266-1200 or online at www.tanglewood.org. Tickets for previously announced Tanglewood performances are currently on sale. The Tanglewood website also provides full details of the 2016 Tanglewood concert schedule, including performances by the Boston Symphony and Boston Popsorchestras, the Tanglewood Music Center, and guest artists from the worlds of classical, jazz, the American Songbook, Broadway, pop, rock, and film. Tanglewood—this country’s preeminent summer music festival and the summer home of the Boston Symphony Orchestra—is located in the Berkshire Hills between Stockbridge and Lenox, Massachusetts.