The family of John Evans have posted sad news of his death, of a heart attack, on his Facebook page.

John was a dedicated Britten scholar who was appointed Head of Music on the BBC’s classical network in 1993. He lost the job in a BBC restructuring and became head of the Oregon Bach Festival in 2007, staying until 2015.

He was a man of wide knowledge and unfailing courtesy, especially in tense situations.

John will be sadly missed. 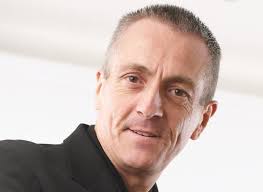