Just when you thought orchestras had run out of gimmicks, along comes a new gang with a recycled meal deal.

The Philharmonia Orchestra of New York, known as PONY, ‘has commissioned five of the area’s top chefs to create dishes inspired by symphonies being performed in a pair of concerts on March 29 and 30 at Jazz at Lincoln Center’s Rose Theater: Mahler’s Symphony No. 2 ‘Resurrection’ and Berlioz’s Symphonie fantastique.’

That’s what it says in the press release.

Among the dishes: Spanish Gamba Resurrected with New York’s First Taste of Spring 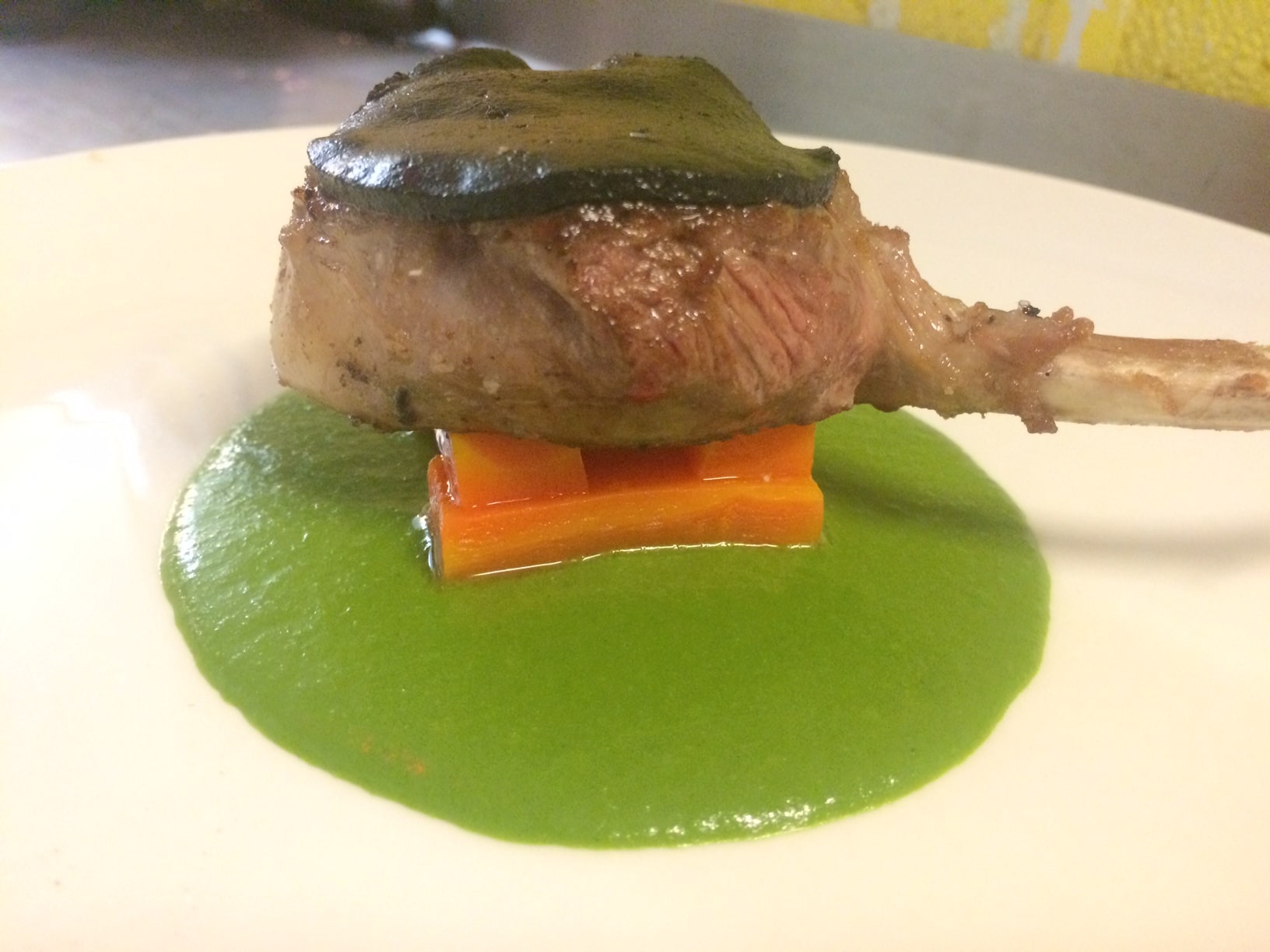