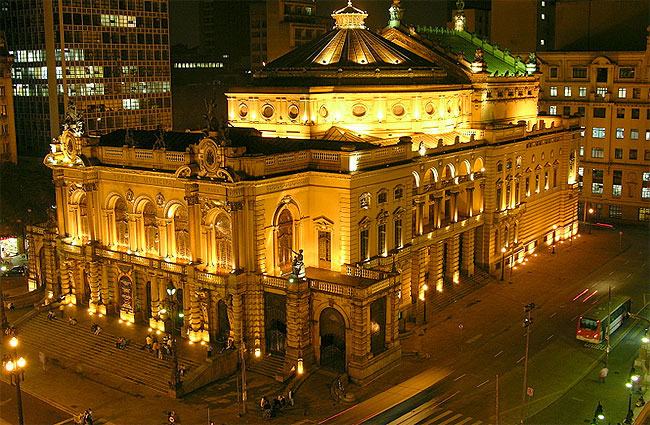 No outsider understands what’s going on at present in Brazil.

It is reported in Sao Paolo that the former arts centre director general, José Luiz Herencia, under investigation for money laundering and price fixing, has cited music director John Neschling in his defence submission.

There is no independent testimony to support his allegation.

However, in the swirl of Brazilian political scandals, innocent people are being falsely accused. That is a symptom of the present crisis.

There is no reason to suspect any artist of wrongdoing.

UPDATE: A theatre insider tells Slipped Disc that Neschling blew the whistle on a corrupt official, kicking off the present investigation.

A viola was stolen from Chicago’s Lyric Opera »