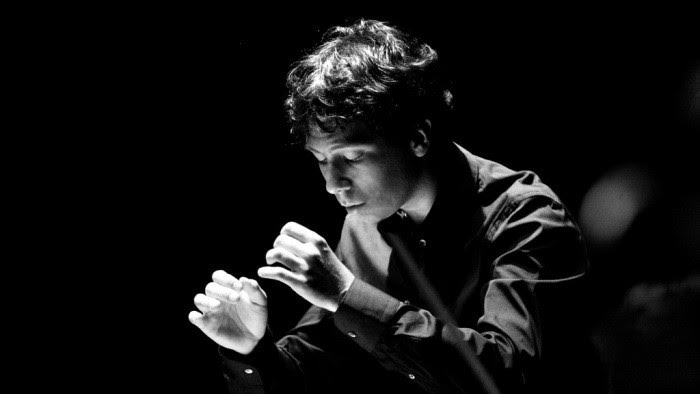 There was panic at La Scala Friday night when, minutes before the curtain rose on I due Foscari, the conductor Michele Mariotti came down with a high fever and flu symptoms.

The tenor Francesco Meli remembered that there was a young guy from Milan who had assisted in a Foscari he had sung with Antonio Pappano at Covent Garden. Someone found a phone number for Michele Gamba.

The audience was told the performance would start 15 minutes late.

Michele Gamba, 32, jumped into a taxi and raced for La Scala.

Death of an influential American composer »