News has just broken of the death of Roger Cicero, one of the most popular figures in German jazz.

Early reports say he suffered a stroke, was rushed to hospital and died last Thursday. 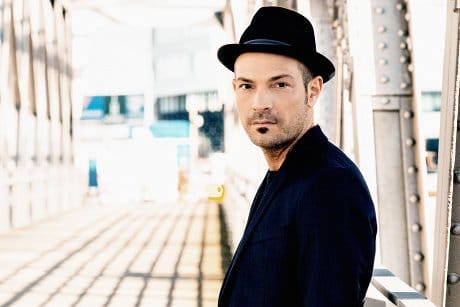 Son of the Romanian pianist Eugen Cicero, Roger made his first stage appearance at 11 and was on TV at 16. After playing in his father’s trio, he formed his own 1950s-style quartet. After a poor finish as Germany’s entrant in the Eurovision Song Concest, he acted in several films and campaigned prominently for the animal rights organisation, Peta.

His last album was a Sinatra tribute. 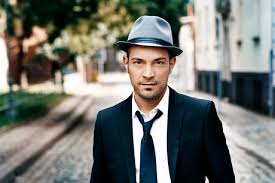 His father, known as Mr Golden Hands, died at 57.