This project fills me with dismay.

Benjamin, a thinker of fanatical precision and desperate fantasy, has been made into an opera by the former Che Guevara collaborator Régis Debray and the Swiss composer Michel Tabachnik, commissioned by Serge Dorny at the Opéra de Lyon. 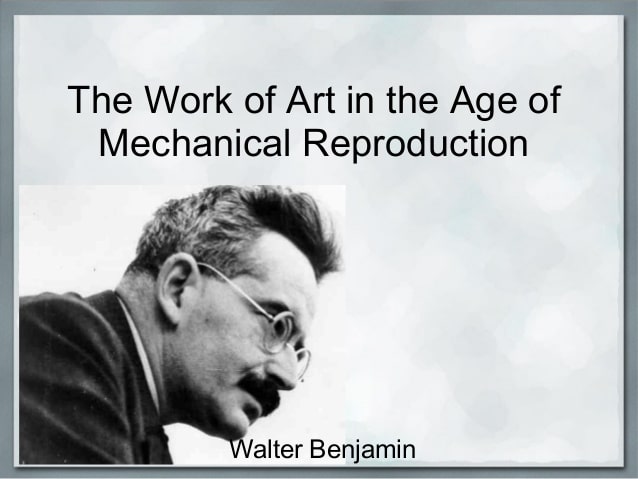 Maybe he foresaw something of the sort.