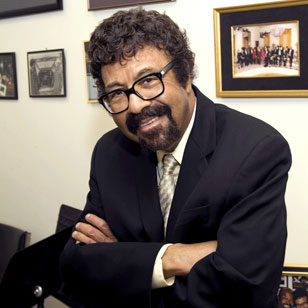 Death of an influential American composer

The death has been announced of the composer David Baker who, though primarily a jazz musician, received commissions from Janos Starker, the New York Philharmonic, Josef Gingold, the Beaux Arts Trio and many other classical individuals and ensembles.

Baker, who was 84, founded the jazz studies department at Indiana University in 1968 and was its chair until 2013.

He co-founded the Smithsonian Jazz Masterworks Orchestra and served as its conductor and musical and artistic director from 1990 to 2012.