Covent Garden’s Lucia will be ‘more violent than others

Diana Damrau has spoken about the forthcoming production, which has already prompted the ROH to warn ticket-holders of excesses of sex and violence.

The German soprano, 44, tells the Observer: ‘I would say, don’t send (children) to see Lucia because it is very realistic and it is going to be violent: more than in normal Lucias. And this is not something a younger audience should see. An older audience can take it – they are not in danger – but they will see something very strong.’ 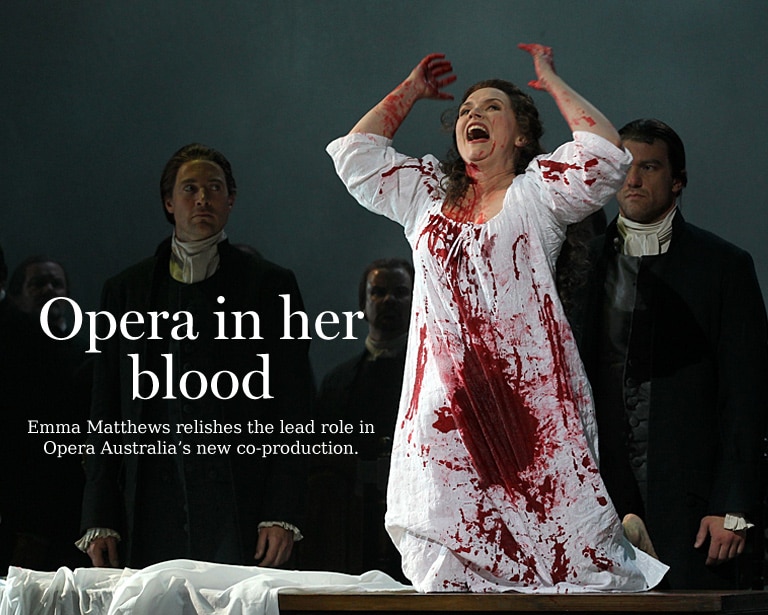