Weeks after the City of Birmingham Symphony Orchestra appointed Mirga Gražinytė-Tyla as its next music director, its offshoot the Birmingham Contemporary Music Group has appointed a new artistic director. 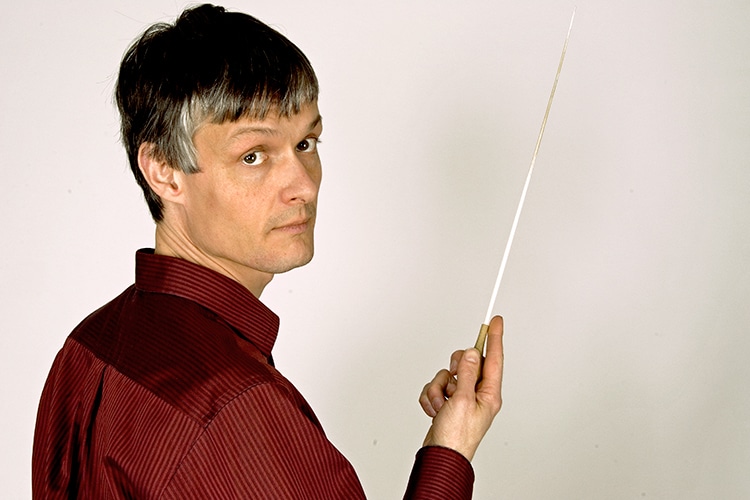