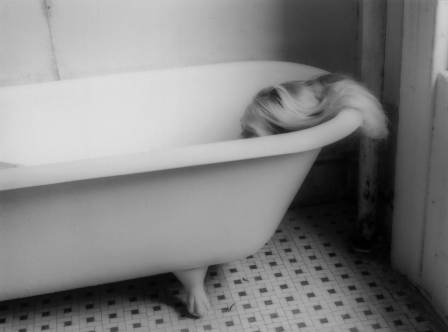 The Royal Opera House has sent out an email to people who have bought tickets for Katie Mitchell’s new production of Lucia di Lammermoor, warning of added sex and violence.

The wording of the email is peculiar, to say the least:

The rehearsals have had a terrific start with a strong sense of excitement coming from the rehearsal room. But as they have progressed it has also become clear to us that the team’s approach will lead to scenes that feature sexual acts portrayed on stage and other scenes that – as you might expect from the story of Lucia – feature violence. As a result we have updated our website about this. As you have already booked we wanted to draw your attention to it.

This sounds like a terrible attack of chicken pox in the boardroom, following last year’s furore over William Tell – a row that destabilised the position of the artistic director Kasper Holten.

Board members have since begun attending rehearsals to assure themselves of their propriety.

Holten is on his way out.

A kind of censorship is setting in.

The two casts are led respectively by Diana Damrau and Aleksandra Kurzak. Oh, and in a quick search we couldn’t find any warning on the ROH website.

« A composer mourned: After Max, there will be music