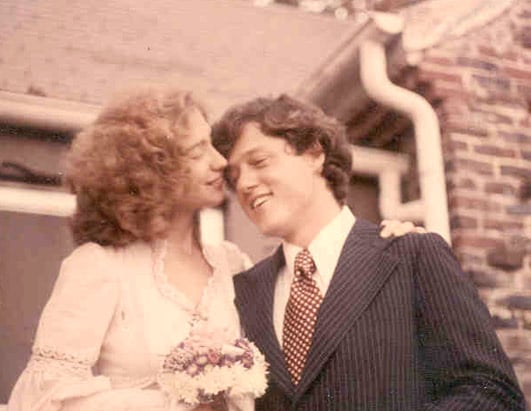 An opera on the innocent youth of Bill Clinton

You wouldn’t think they’re sucking up to the next prez, would you?