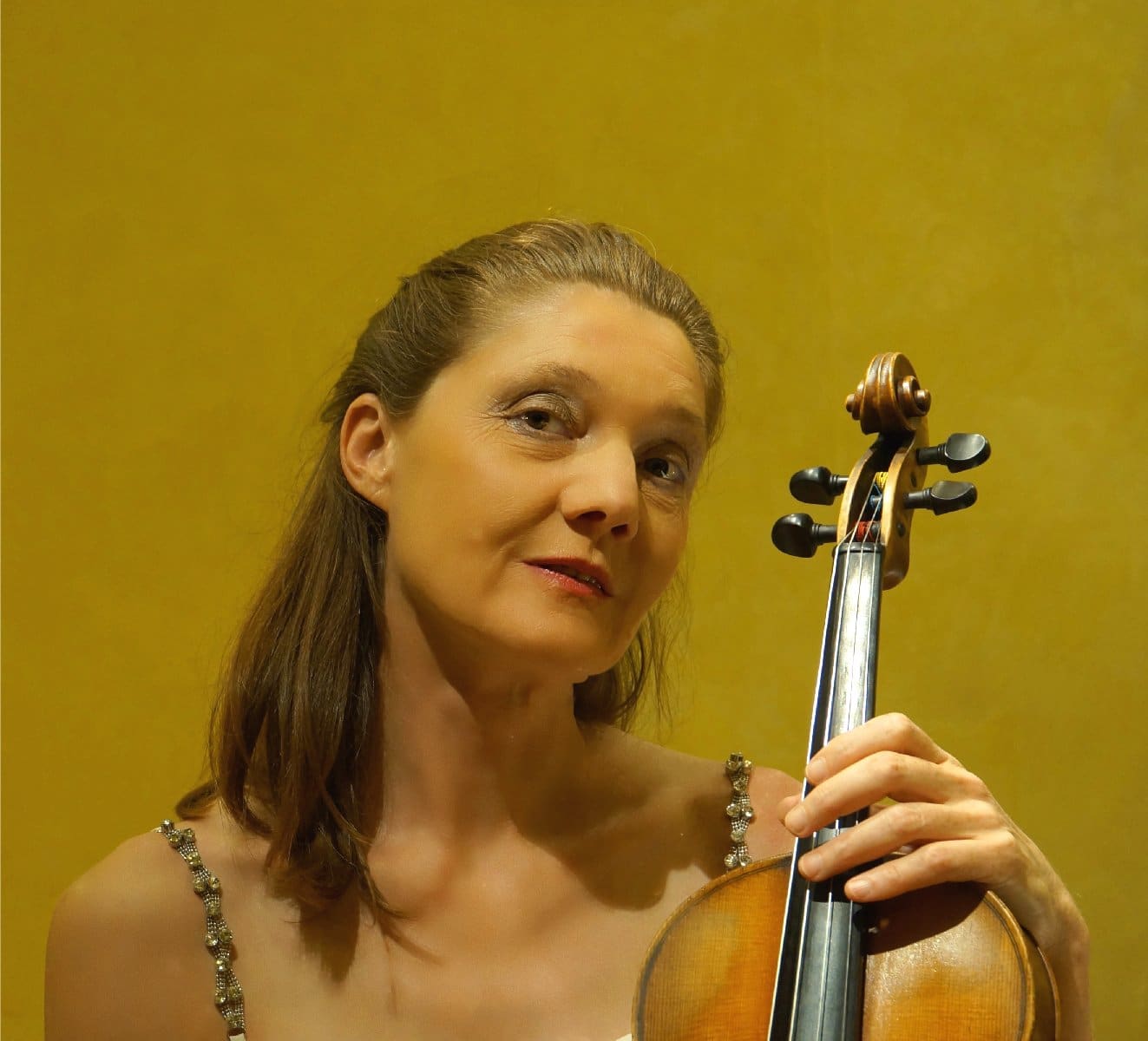 Greek media gave issued a missing persons alert for a German viola player, Elisabeth Schaefer, who has not been seen since she walked out of a Camerata Atenea rehearsal six days ago.

Elisabeth apparently returned home after the row, but left again without taking her instrument, money or ID.

Her husband notified the police who, days later, called in the media.

Elisabeth Schaefer is 1.80m tall, with straight, red hair. She was wearing jeans,  agrey sweater and a blue jacket with white flowers.

She played in the Schlierbach chamber orchestra and the Kaiserslautern radio symphony orchestra before, in 1991, becoming a permanent member of Camerata, the friends of music orchestra in Athens Megaron concert hall.