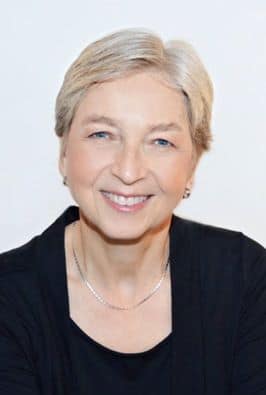 A new classical outlet on US radio

Wende Persons, whom we knew in another century when she worked for DG, has got a new gig running a classical strand on a group on some 40 public radio stations, known as the Station Resource Group.

Wende will be in charge of Classical Music Rising (CMR), an initiative that reaches out to what is perceived as a potential growth audience.