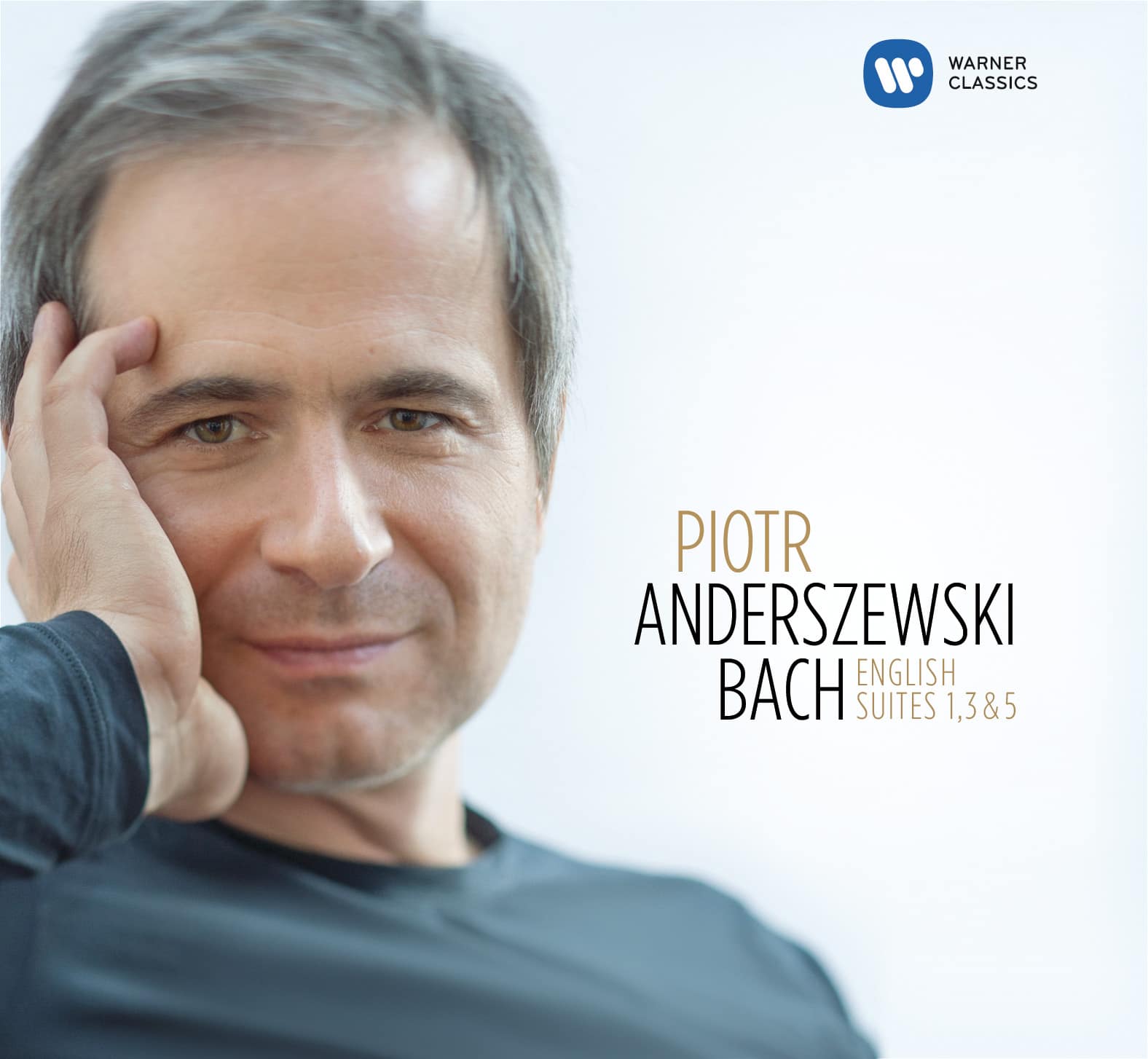 A major pianist calls time out

If you’re an admirer of Piotr Anderszewski – and it’s hard not to be – you’ll know that the Polish-Hungarian pianist follows his own inner rhythms, shunning the big career, thinking deep and slow.

In a chance encounter with the photography website Humans of New York, Piotr announced he’s taking time out from playing, starting tomorrow:

‘I’m a pianist. I’m playing my last concert Thursday night. Then I’m taking a sabbatical. Some of my friends think I’m crazy to step away now, but I don’t want to become a two-hundred-concert-per-year performing machine. It requires too much efficiency. And the efficiency burns you out. There is a lot of pressure when you perform at Lincoln Center or Carnegie Hall. People pay for those tickets and you must respect your audience.

‘If you’re piloting a Boeing 777 with four hundred people on board, you aren’t going to try new maneuvers. You aren’t going to have fun or experiment. You don’t have time to stay in your dreams or ideas. You need to step back from the public eye so you have space to grow. I won’t say that taking time off makes you a ‘better’ musician, because I don’t like the word ‘better.’ It sounds competitive. But it does make you less of an automaton and more human. It’s like exploring a new continent. Time off is a space where you allow things to happen other than the known.’

« Red alert: ENO will run out of money in 13 months