‘A crucial part of the Beatles’ chemistry’

Allan Kozinn, the Beatles biographer, on the death of George Martin:

One of the most inventive, intensely musical men ever to sit at a mixing board, and a crucial part of the Beatles’ chemistry. So many of his arrangements — “Strawberry Fields,” “In My Life,” “Something,” side two of “Abbey Road,” not to mention “Yesterday” and “Eleanor Rigby” — were pure genius, but probably his most important contribution was not insisting on the traditional producer/artist relationship. Where most producers would have kept the Beatles on the other side of the glass, he let them learn how it was done, and gave them the reins when they they needed them. He was also an incredibly decent man. His death diminishes the world in a very tangible way. 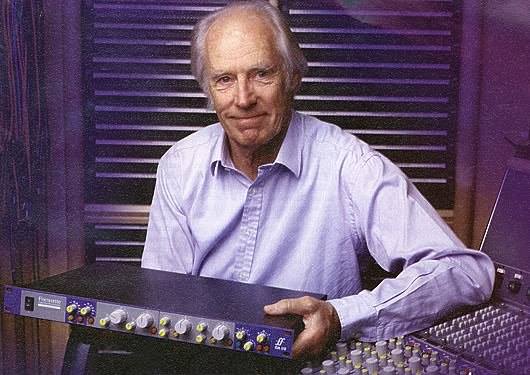