Regrettably, Robin Ticciati had to cancel his engagement with the Symphonieorchester des Bayerischen Rundfunks due to health reasons. We would like to thank Joseph Bastian for stepping in as the conductor of the three concerts next week (February 18, 19 and 20, Philharmonie im Gasteig, Munich). 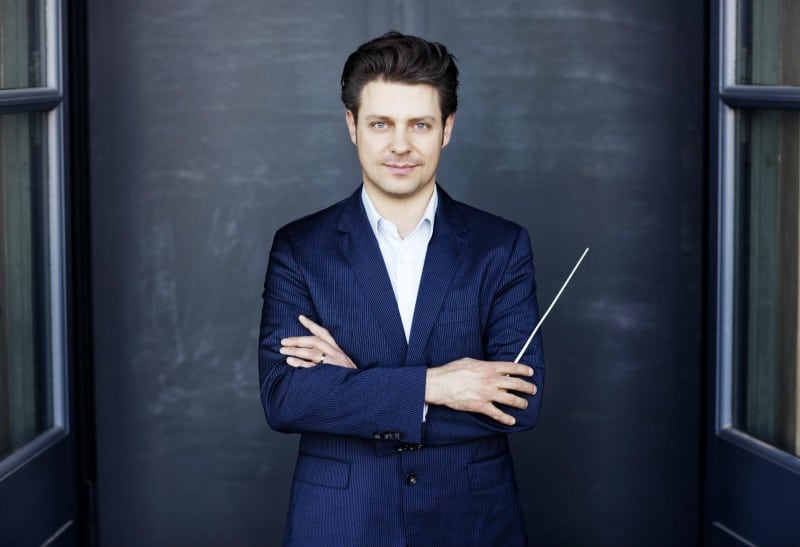