The national Olympic Committee of France has taken legal action to force an orchestra to change its name.

According to le Canard enchaîné, the Olympic committee objected to the name ‘Le Concert de La Loge Olympique’, a title that has its origins in the series of Paris concerts played by Joseph Haydn in 1783.

But the sporting bullies were deaf to reason and history. They gave the orchestra’s founder Julien Chauvin until February 11 to abandon the name or face court proceedings. Yesterday, he surrendered. 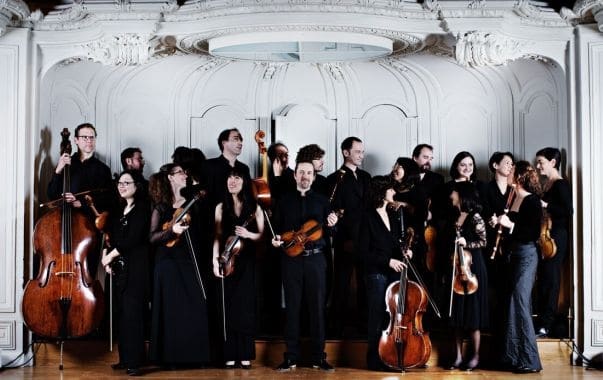