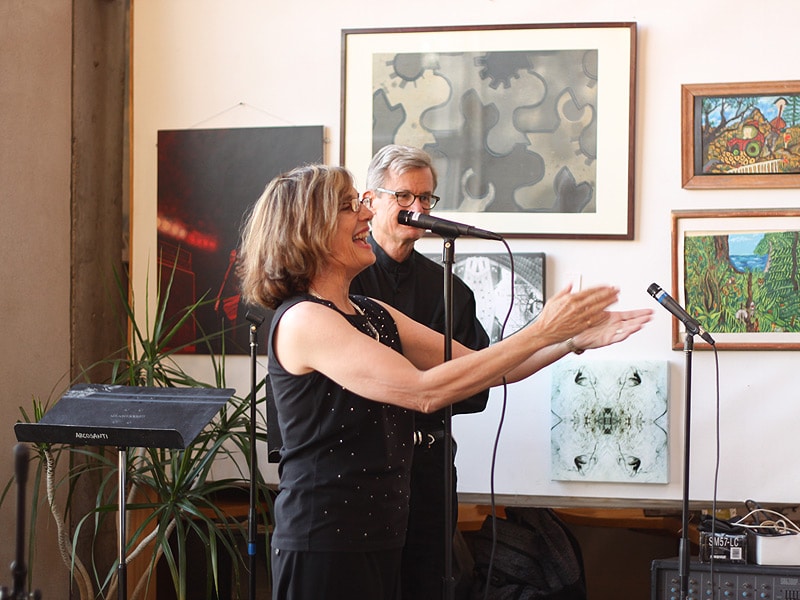 Sadness as popular US soprano dies of Lou Gehrig’s Disease

We have been informed of the death, in her 50s, of Jayne Casselman, an American soprano who sang major roles in Germany and elsewhere. She was diagnosed with ALS in October 2014 and died two days ago, on February 3.

Born in Iowa and educated at the University of Kansas Jayne joined the opera houses of Kaiserslautern, Kassel, Dortmund and Mannheim, first as a lyric mezzo and then as a dramatic soprano. She sang Brünnhilde, Elektra, Salome, Isolde, Elizabeth and Venus, Sieglinde, Senta, Kundry, Ariadne, Katerina Ismailova, Goneril in Reimann’s Lear, Rachel in Halevy’s La Juive and much else. In 2009 she founded her own Theatre, the Kulturhof Huthmacher in Dierbach. She had a close working relationship with the conductor Jeffrey Tate.

Susan Maclean, mezzo-soprano at Deutsche Oper am Rhein, writes: ‘I sang with her countless times, and it was always a joy. She not only created vibrant characters, she developed detailed relationships. Playing a scene with Jayne was like a great vocal tennis game. Then there was the warm, powerful, sumptuous voice that soared over the orchestra. The opera world is very sad today, especially in Germany where she lived and performed for so many years.’