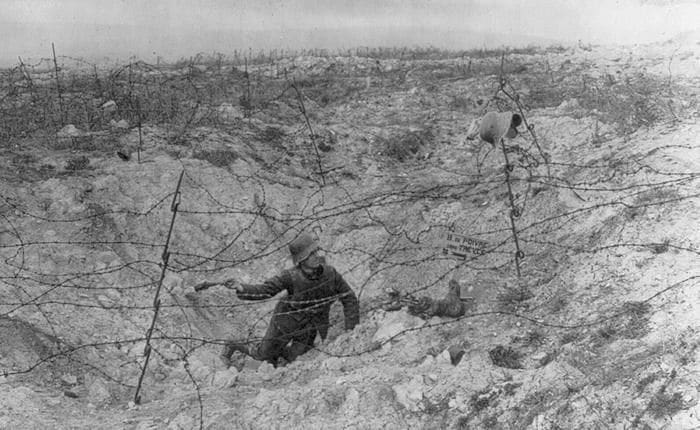 One composer on either side of the 1914 trenches

My album of the week pairs two composers who fell on opposite sides in the first year of the Great War.

Neither achieved fame beyond – or even within – their own country.

But the music survives. And demands to be heard.

Stephan, a Munich avant-gardist, was the only soldier in his German unit to die in a September 1915 battle with Russian troops for the Galician town of Stryi. Magnard, a French traditionalist, was either shot or burned to death defending his home from German troops in September 1914.

« Peter Gelb ‘can’t understand why visitor numbers are down’

At our concerts, please keep your Smartphones on… »