They are planning for 600 degree students and 115 postgraduates in Dudley, heart of England.

When there’s a flourishing conservatory in Birmingham, just 10 miles away…

Does any planning go into the provision of higher education? 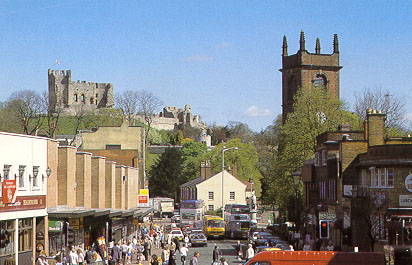