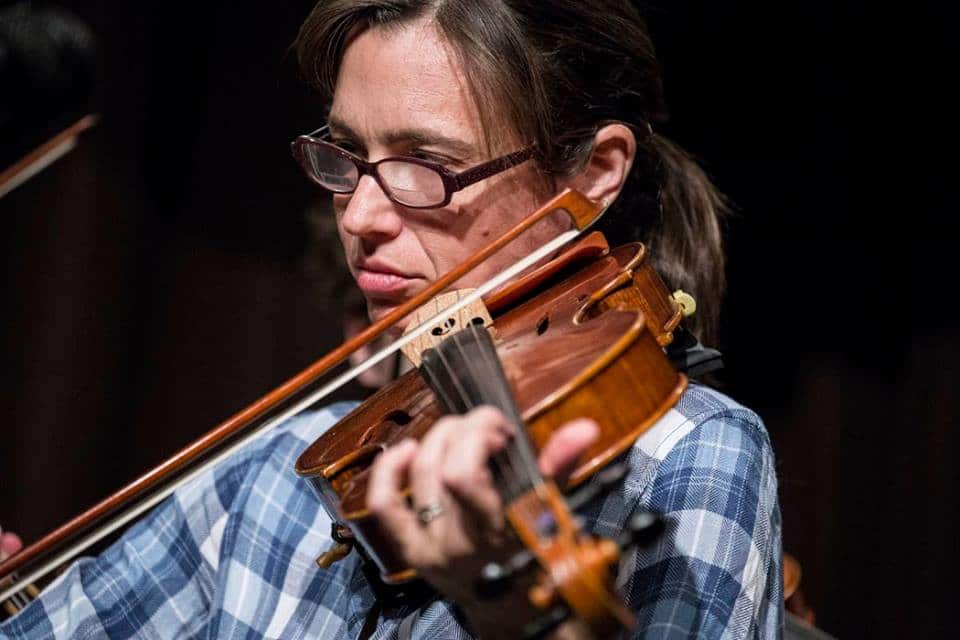 The furious row over a musicologist’s post about his jailhouse work shows no sign of abating. Amid allegations of racism and elitism from one side and repression of academic freedom on the other, the argument serves mostly to illustrate how the present language of musicology is hopelessly inadequate for addressing American reality.

In my view, aesthetic autonomy and academic freedom are a pair of specters looming over our debate on Musicology Now. Aesthetic autonomy: its connotative stains of paternalism, insularity, and colonialism have seeped into the fabric of our disciplinary conscience. Academic freedom: an ideal that many of us applaud and champion. But to my ears, aesthetic autonomy can actually sometimes bring echoes of academic freedom. It’s not that they’re identical in sense or syntax, but that recommendations of Let music be music bear injunctive similarities to Let scholars be scholars, the notion that academics have a de facto right to pursue their work free from political pressures and without fear of termination. Such freedom can nurture creative, progressive thought. But how can one ethically claim this extreme immunity without simultaneously attending to others’ extreme vulnerabilities? How can one feel entitled to speak with full exemptions without paying dues to the systemic silences that make selective free speech audible in the first place?
William Cheng (@willishire) teaches at Dartmouth College

The online community of the American Musicological Society is currently exploding around a post by Pierpaolo Polzonetti called “Don Giovanni Goes to Prison.” The post, about teaching opera in prison, sparked both harsh criticism of Polzonetti’s efforts and writings as well as important discussions about implicit and explicit biases in our field….

The disciplinary debates going on now should serve as a reminder that scholars who step outside of their training should do so with intention, with a willingness to fail, and with an eye for what they don’t know.  For example, 49% of the people incarcerated at the prison Polzonetti works in are people of color, according to their website.  Polzonetti named one inmate as African American and didn’t mention the race of any other.  This disjunction allows us to reinscribe myths of black criminality and violence.  Khalil Gibran Muhammad describes black criminality as “one of the most commonly cited and longest-lasting justifications for black inequality and mortality in the modern urban world.”  Writings on mass incarceration as the new Jim Crow and on the criminalization of black men, should have informed how Polzonetti wrote about his experience in a prison.
Bonnie Gordon is an Associate Professor of Music at the University of Virginia.

In plain English, it now seems impossible to teach music analysis without filtering one’s teachings through a prism of social inequality. This appears to be what passes for academic freedom. It is oxymoronic.

« What’s the difference between a violin star and a legend?