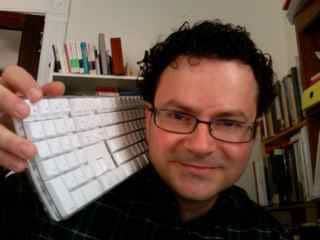 Musicologist went to jail – and got torn to pieces

That, too, was well received – until Professor Polzonetti published a short article on his experiences on Musicology Now, and promptly got shredded by its readers, for all the usual reasons.

« Lend me an Italian tenor

Venezuelan is next US music director »