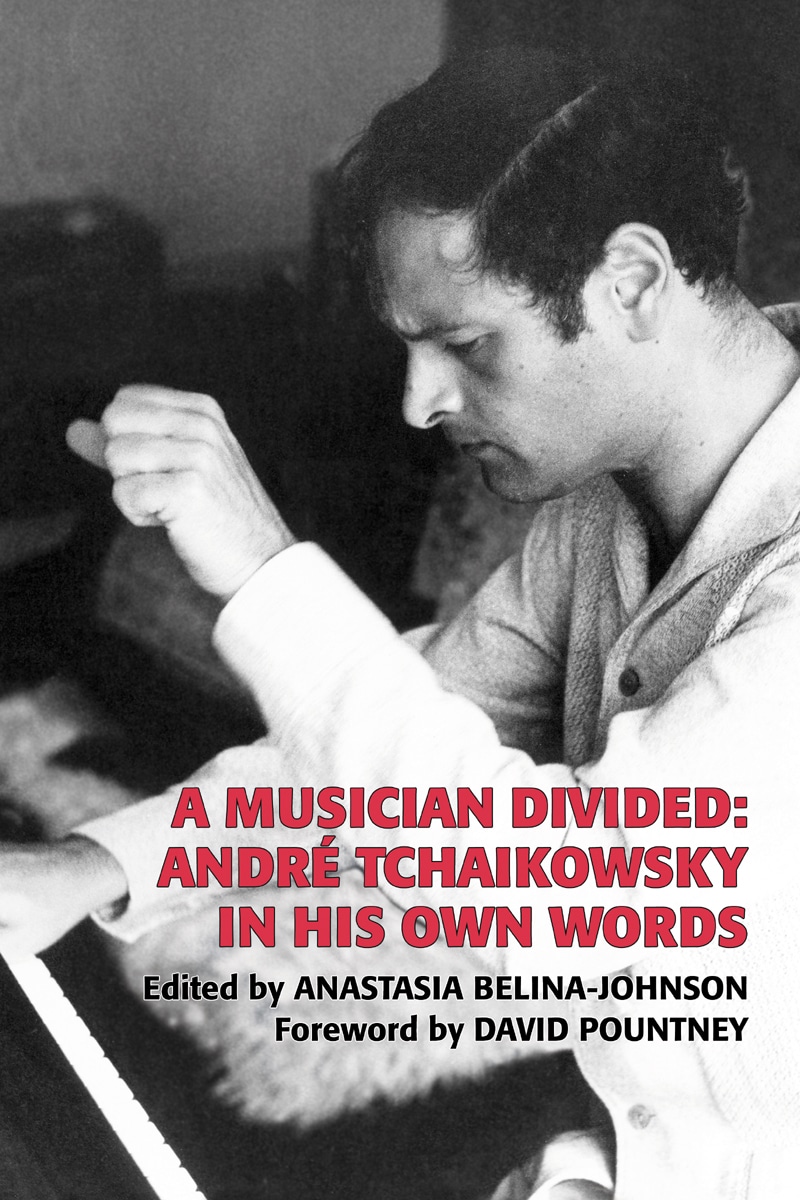 Welsh National Opera has just unrolled its 2016/17 season and there’s a UK premiere of one of David Pountney’s Bregenz discoveries, André Tchaikowsky’s The Merchant of Venice.

This is irresistible. The British Tchaikovsky is about to receive his due at last. I shall walk to Wales if necessary, in the rain and dress shoes, to witness the long-gestated masterpiece of this unacknowledged genius. Also in the season (see press release below)…. Rebecca Evans as the Marschallin.

Autumn 2016 will see Welsh National Opera joining in the large scale celebrations of the 400th anniversary of Shakespeare’s death with three very contrasting works inspired by the playwright. The season begins with Verdi’s opera Macbeth and its tale of state violence, corruption and superstition directed by Oliver Mears, conducted by Andriy Yurkevych and with Luis Cansino in the title role performing with the Company for the first time.

Continuing the theme is the classic musical, Cole Porter’s Kiss Me, Kate based on Shakespeare’s play The Taming of the Shrew and full of showstoppers including Too Darn Hot, Wunderbar, Another Op’nin’ Another Show and Brush up Your Shakespeare. Kiss Me, Kate is directed by Jo Davies, a specialist in musical theatre and opera. The British première of The Merchant of Venice by André Tchaikowsky, directed by Keith Warner completes the season. Composed by a Polish-Jewish genius, who survived the Holocaust hiding in a wardrobe in Warsaw, Tchaikowsky’s The Merchant of Venice is a powerful and serious attack on prejudice but also contains moments of tender beauty. The opera premieres in the UK, following performances at the Bregenz Festival in Austria originally commissioned by David Pountney. David Pountney said “It is a riveting thought that a survivor of the Warsaw ghetto chose to spend his last years composing an opera based on a Shakespeare play in which we are never quite sure if hatred of the Jews is being condoned or condemned.”

The theme acknowledges Shakespeare’s cultural importance and demonstrates his enormous influence across all art forms, now enriched by thrilling music.

Summer 2017 offers a taste of one of music’s most seductive destinations, Vienna, with a celebration of the city’s musical culture in the form of a new production of Richard Strauss’s sumptuous comedy Der Rosenkavalier with Olivia Fuchs making her directorial WNO debut and with Rebecca Evans making a role debut as The Marschallin. Alongside Der Rosenkavalier is John Copley’s opulent, traditional and popular production of Die Fledermaus by Johann Strauss II – both works offering beguiling examples of the Viennese talent for being naughty and extremely charming at the same time.

These two famous operatic scores are the perfect opportunity for the Company’s new Music Director, Tomáš Hanus, to make his operatic debut. Tomáš Hanus also has devised a programme of music for the WNO Orchestra which will offer a journey through the themed seasons with concerts at St David’s Hall, Cardiff. Tomáš Hanus is now recognised as one of the Czech Republic’s most exciting and important conductors.  He first came to prominence during the Conductors’ International Competition in Katowice in 1999. His varied career includes conducting at major European opera houses including the Dresden Semperoper, the Bavarian State Opera, the Royal Danish Opera, the Norwegian National Opera and Teatro Real Madrid as well as conducting international symphony concerts around the world.

David Pountney, Artistic Director of Welsh National Opera explained, “Our 16/17 season ranges from Shakespeare’s tough politics and wicked humour to the opulent naughtiness of Viennese bedrooms, via a truly exquisite re-telling of Tristan and Isolde’s doomed romance. I can’t wait to hear Portia’s “The quality of mercy” speech set to music, nor the most ravishing trio of female voices lead by Rebecca Evans, but a whole year of glorious opera lies in between!”

« After 23 years, Mitsuko gets her festival back