The latest request by Stefan Arzberger, former first violin of the Leipzig String Quartet, to reclaim his passport and his career was denied yesterday by a New York judge for want of a psychological evaluation to assess whether he is prone to acts of violence.

Stefan is accused of attempting a strangle a fellow hotel guest in March last year after being seen running naked through a Manhattan boutique hotel. He claims his drink was spiked at a bar.

Since then he has been out on bail but unable to leave New York.

The next court hearing is on March 5. 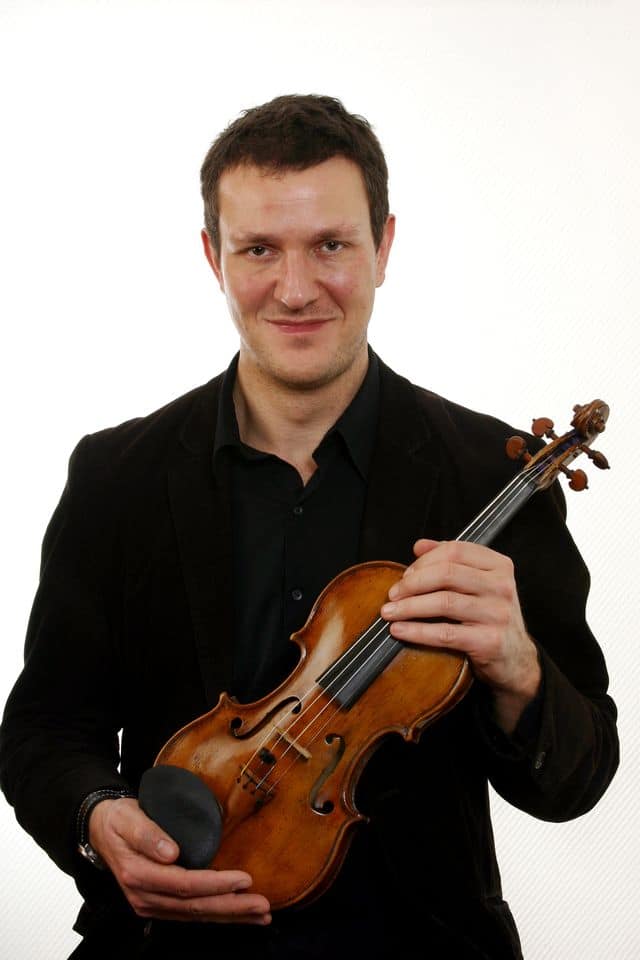