Death of a prolific Liszt scholar

Detlef Altenburg, the foremost German Liszt scholar of his era, died suddenly on Monday night at 69.

Long-serving professor at the Hochschule für Musik Franz Liszt in Weimar, he was considered ‘one of the central defining figures in German musicology.’

He wrote extensively on Liszt as a pan-European personality. 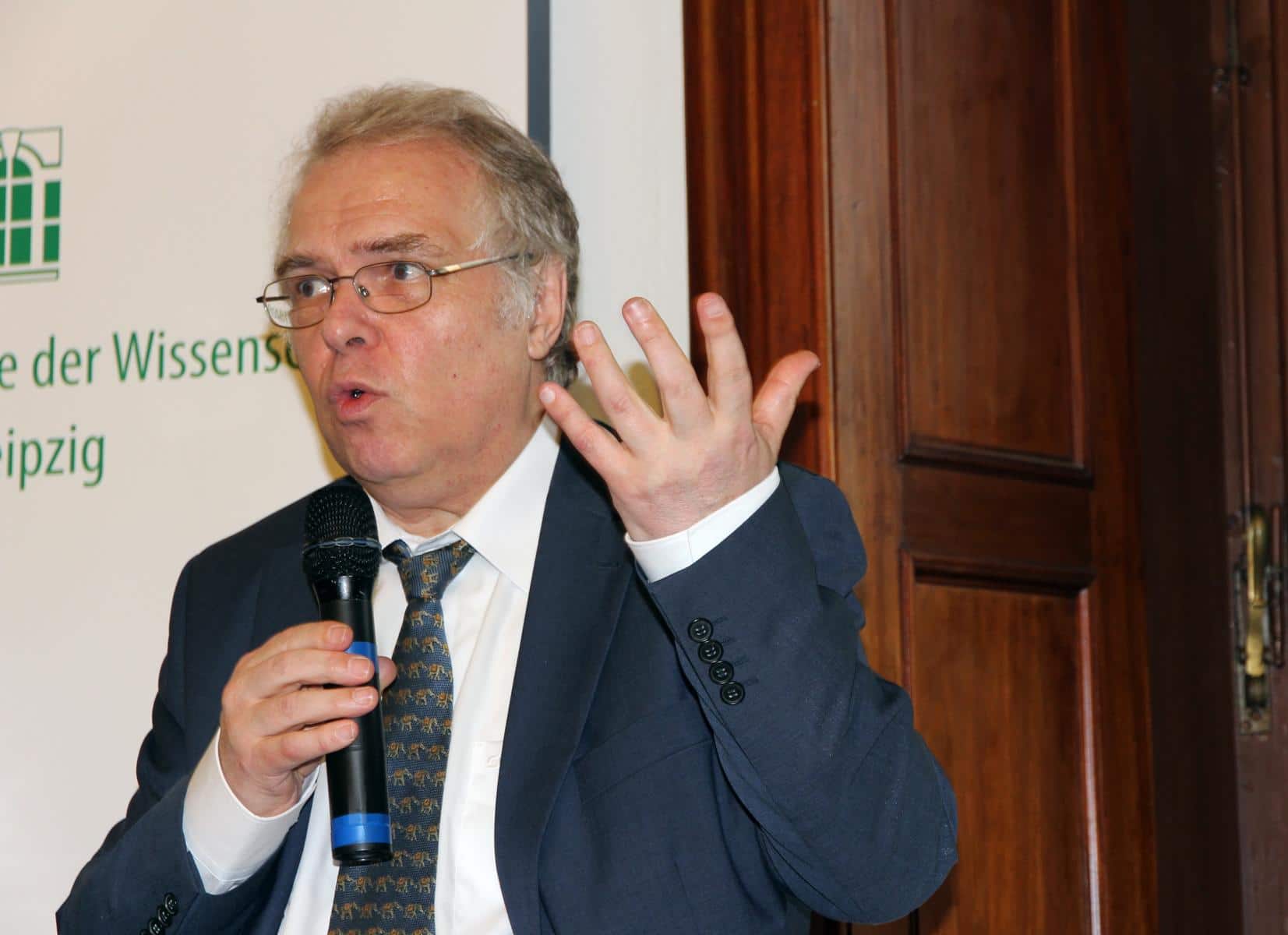