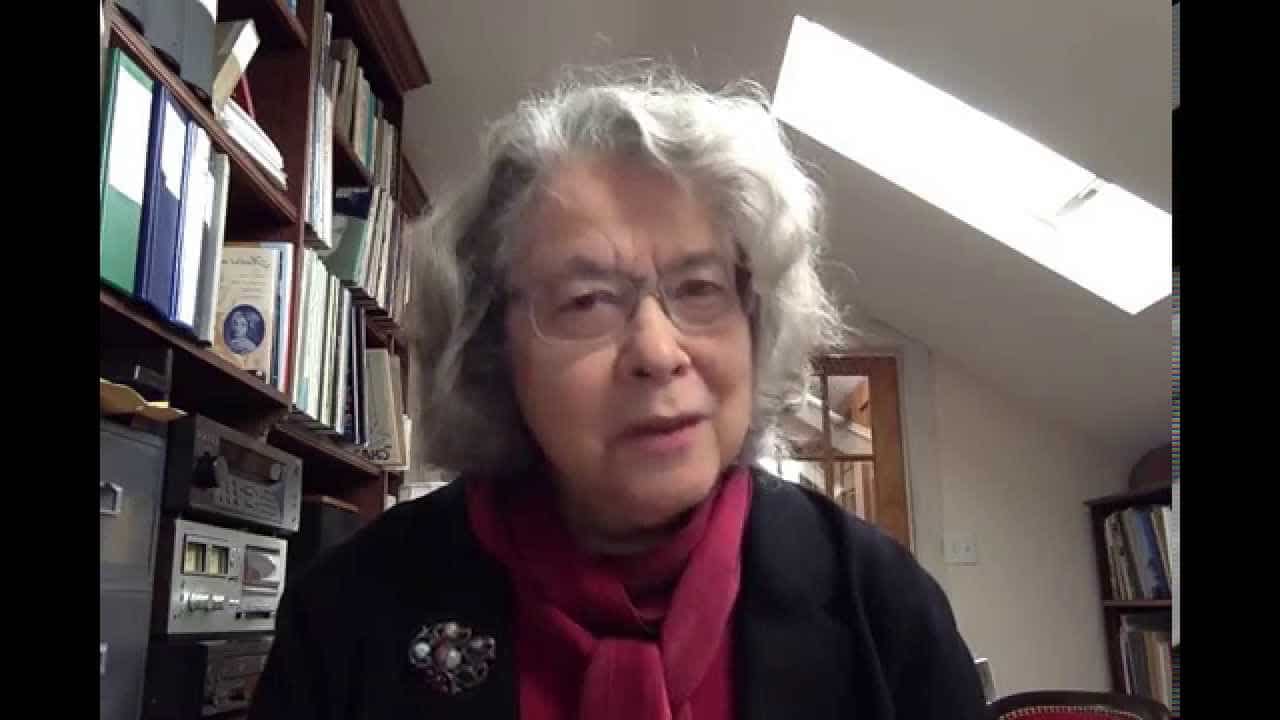 A warning of ‘the ubiquity in musicology of microaggressions’

Schenker, oh Schenker, where are you now?

The president of the American Musicological Society, Professor Ellen T. Harris, has responded in the measured, meaningless terms of modern musicology to the lynching inflicted on Pierpaolo Polzonetti, when he reported his experiences teaching musical analysis in prisons.

Professor Polzonetti was subjected to every kind of politically correct abuse for trying to tell it how it really is.

Ellen T Harris refers to tell it how she thinks it ought to be, through the medium of self-censorship. Sample:

It is clear that there were aspects of the blog post that, although normative prose-writing to some, were heard by many readers as disturbing or even offensive. How often have each of us had the experience of seeing readers’ comments or reviews that understand something we didn’t intend or some relationship we didn’t notice. “How could anyone think that was what I meant?!” is something I have muttered often enough to myself. But one learns to think again and to clarify.

Most disturbingly, I have had private messages from senior scholars telling me about or quoting their students of color who express distress at the ubiquity in musicology of microaggressions (verbal or nonverbal slight and insults, often but not always unintentional) that leave them feeling marginalized and have led some to leave the field. I am reminded of the statement the late Charles M. Vest, President of MIT, made when he decided to publish the internal report on Women in Science (1999) that documented the “differences in salary, space, awards, resources, and response to outside offers between men and women faculty with women receiving less despite professional accomplishments equal to those of their male colleagues.” Vest wrote:

I learned two particularly important lessons from this report and from discussions while it was being crafted. First, I have always believed that contemporary gender discrimination within universities is part reality and part perception. True, but I now understand that reality is by far the greater part of the balance. Second, I, like most of my male colleagues, believe that we are highly supportive of our junior women faculty members. This also is true. They generally are content and well supported in many, though not all dimensions. However, I sat bolt upright in my chair when a senior woman, who has felt unfairly treated for some time, said “I also felt very positive when I was young.”

I ask that, like President Vest, we all become learners again. To become the open and welcoming Society we want the AMS to be, we all (authors and commentators alike) need to listen to one another, to think, edit, and revise.

Those wishing to study what is wrong with modern musicology, start here.

Why we need musicology (a timely reminder) »