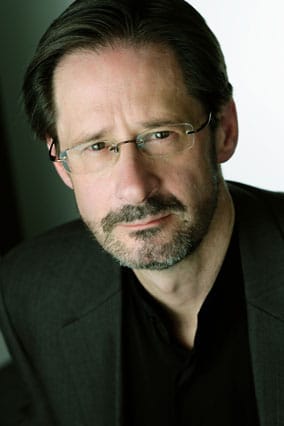 A major American composer has died, at 66

The death has been announced of Steven Stucky, one of the most successful and widely performed US composers of his time. Steven died at his home in Ithaca, NY, on Sunday.

He won the 2005 Pulitzer Prize in Music for his Second Concerto for Orchestra and received commissions from many US orchestra. As resident composer of the Los Angeles Philharmonic for 21 years he played a considerable role in shaping West Coast taste to moderate modernism.

As a scholar, he was a leading authority on the life and music of Witold Lutoslawski.

UPDATE: Family members have reported that he died of brain cancer, peacefully in his sleep. Our shocked sympathies to the Stucky family.

« A great tenor’s house is for sale