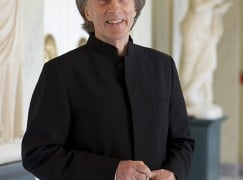 ‘We were helpless’: Maestro comes clean on church child abuse

The conductor Lothar Zagrosek, widely known in Germany and extensively recorded, has been recalling his experiences as a boy lodger at the celebrated cathedral choir school in Regensburg.

Aged ten, in his bath, his mother found blue welts on his body and his twin brother’s. He says that anyone who sang badly or out of turn was summoned to the library for a beating. Afterwards, ‘you had to call a cleaning lady to wipe up the blood.’

Lothar, now 73, mentions two unexplained deaths, a director with a long record of sexual offences and another with a Nazi Party medal. 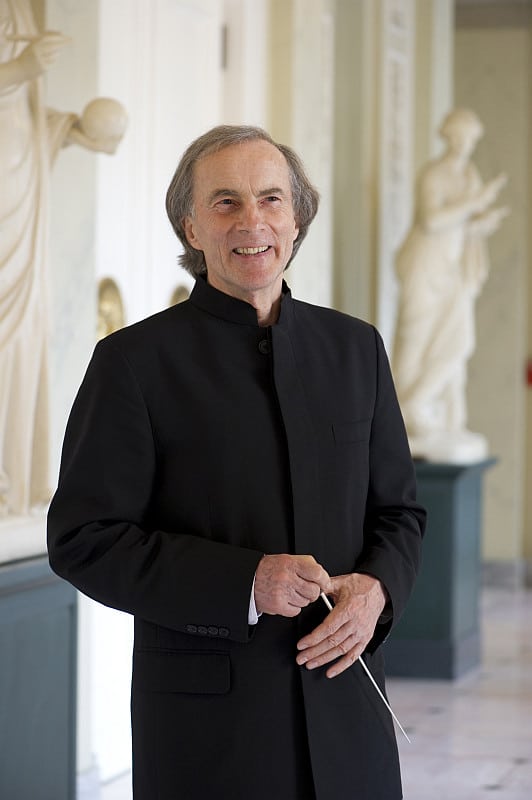 The school choir was directed by Pope Benedict’s elder brother, Georg Ratzinger, from 1964 to 1994. He denies all knowledge of brutality and sexual abuse. An official investigation has listed 231 known instances of abuse.

« Last of the grand publishers has died