Next music director: It’s hers (or his) to lose

On Sunday, the young Lithuanian conductor Mirga Gražinytė-Tyla gave a hastily-inserted concert with the City of Birmingham Symphony Orchestra. It went, by all accounts, outstandingly well. Mirga, 29, impressed the musicians on debut last year. She is presently a Dudamel assistant at the LA Phil. This was to be her confirmation concert.

There is just one hurdle to overcome. Next weekend, the Israeli Omer Meir Wellber will conduct in Birmingham. Wellber, 34, is a few steps ahead of Mirga in the music pecking order, having made a couple of recordings for Decca and earning respect from international stars. 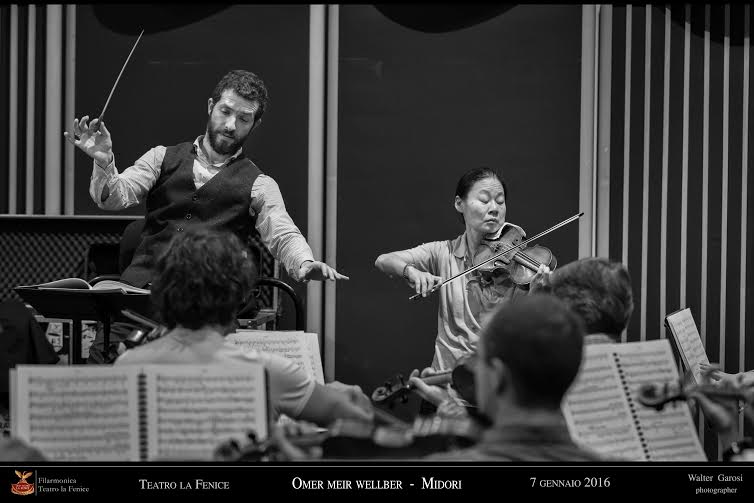 The musicians will make their decision within a week of the Wellber concert. At present, we hear, they are 4-1 in favour of Mirga, but a lot can change in a week, or a night.

Either way, Birmingham will once again break the mould for the next generation of music directors in Britain.

Rattle, Oramo, Nelsons: nobody beats the CBSO for talent-spotting.

(Needless to say, nothing of this nail-biting showdown has been spotted by UK national media.)

« Next music director: It’s hers (or his) to lose

‘More imaginative than Lennon or Dylan’? Come on… »