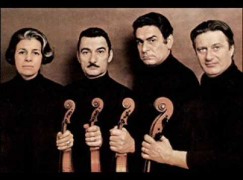 Last member of a legendary quartet has died

We regret to share news of the death of Elisa Pegreffi, founder member and second violin of the exceptional and vastly renowned Quartetto Italiano. She was 93 years old. 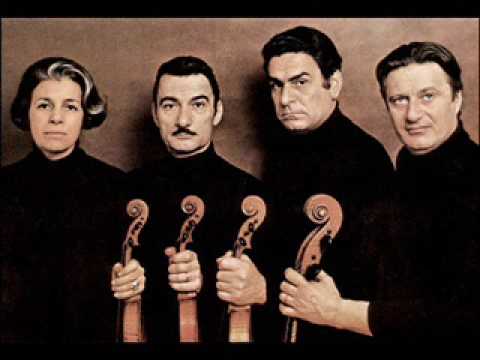 Elisa played chamber music with fellow students during the second world war. In November 1945, they made their debut in Emilia-Romagna as the Nuovo Quartetto Italiano. By the end of the decade, they dropped the ‘nuovo’, replaced the viola and launched on an international and recording career that continued until their disbandment in 1980.

The group were always innovative. They did a series of lecture tours with Gerda Busoni, the composer’s widow, formed a closed collaboration with Maurizio Pollini and recorded the complete Schubert canon.

But their most significant impact was to transform perceptions of Italian musicianship. In a period when Italy was known for singers and its orchestras were undervalued, the Quartetto Italiano demonstrated the unique and innate qualities of Italian instrumental playing.

Elisa was cared for from 2007 at the Riposo per Musicisti Giuseppe Verdi in Milan. Her son, the pianist Mario Borciani, recalls that she liked to say, ‘I was somebody because there were others.’ 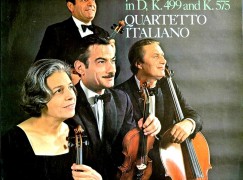