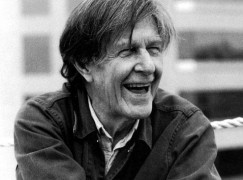 Life is full of surprises. Apparently ‘this is the first published work of Cage’s to feature the guitar’. Press release: 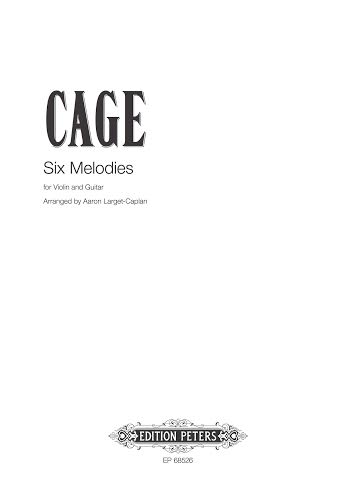 “Six Melodies” is an early work by John Cage, written in 1955, and originally for violin and keyboard. Aaron’s arrangement explores and expands on the timbre (color) qualities of the guitar in place of the keyboard and the guitar’s more intimate sound compliments the unique violin playing for a truly complimentary duo.

“Six Melodies” is quite approachable for audiences though their ability to transport listeners to other realms must be considered when programming”, Larget-Caplan said. “Music progressions and hierarchy of pitches take a backseat to an expansive exploration of timbre and rhythm.”

German flautist is robbed on train »