It’s getting worse: ‘Airline made me leave my cello behind’ 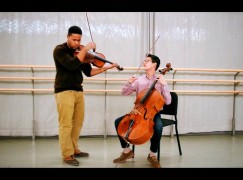 When I read about the latest debacle between violinist Ari Vilhjamsson and Norwegian Air and the success that followed in having the company change their stance on instrument transportation, I thought it was important to share a travel experience I had this past January with my cello and WestJet.

I always purchase a seat for my cello because of the fragility and risk associated with checking in a cello and having it damaged (either from baggage handling or non-temperature controlled climate in the cargo hold, among others). This holiday, I booked a red-eye flight from Vancouver to New York through Toronto using American Airlines… but the first leg was operated by WestJet.

WestJet has a super strict, no cellos in extra seats policy that put me in a difficult and hopeless situation. I discovered this while checking in, and was given an ultimatum. Check the cello or abandon the extra ticket.

Let me explain the “thinking” behind this company-wide policy, as described by WestJet representative Robert Barron. They don’t allow cellos on board because they do not have “specialized tie downs” for the instrument. They claim that this is for the “safety… of the instrument”.

If this be the case, I have no idea why they’d want to put it in cargo, where there is turbulence combined with lack of temperature regulation.

The industry standard for strapping in a cello is to use a seatbelt extender to loop the belt through the handle of the cello, as shown here: 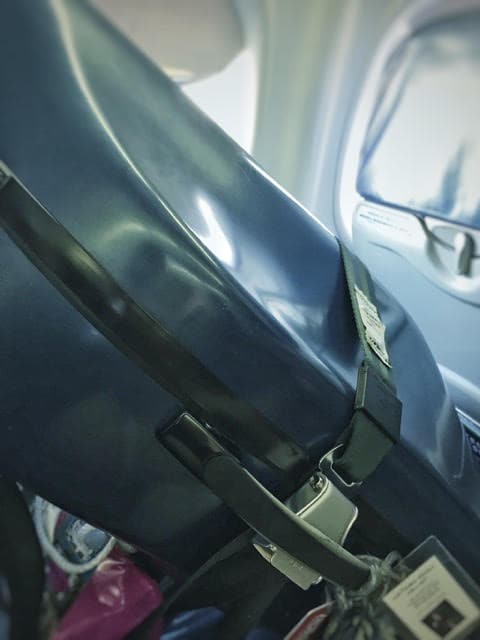 In what was a very stressful moment, I had to abandon my instrument and leave it with family in Vancouver and board the plane on my own. This was a “sold out flight”. I hope the person on the standby list wasn’t mad that there was an empty seat on the plane due to WestJet’s frustrating policy.

Because of this, I’ve had to spend nearly $1,000 to have a third party fly the cello to me in New York using airline companies that allow cellos as cabin baggage. I filed for a refund through American Airlines but still have not been issued a refund for the abandoned seat.

I’d like to take this opportunity to encourage a discussion to enact change on a company-wide level with WestJet that would greatly enhance its musical travelers’ experiences as well as show the best of intentions in adapting with the current needs of modern transportation.

With best intentions, I would urge that WestJet reexamine its policy regarding musical instruments. When a company like WestJet that specializes in service encounters customer discomfort over a purely business-driven policy, especially one that stands as a distinct industry outlier, it is necessary for that company to reexamine the policy in question. WestJet’s closest competitor, Air Canada, not only allows instruments in extra seats, but even offers a 50% discount. Click here.