Inside the world’s newest opera house

Derek Gleeson has sent us these fine shot from inside the glittering new Harbin opera house in China, where he is conducting the Dublin Philharmonic Orchestra. 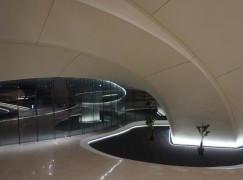 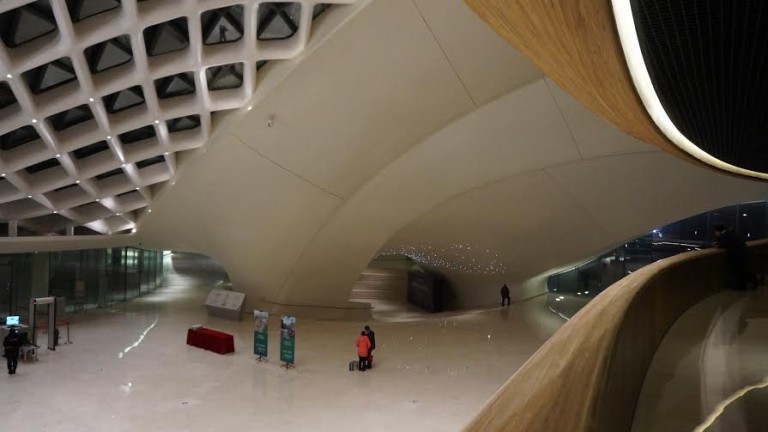