David Bowie was my pal’s lodger (and lover, I learn)

It’s about 40 years since I shared a night shift with Mary Finnigan, working at television news.

Mary was a single mum with a whiff of mischief and (possibly) marijuana about her. She was a very conscientious journalist with two small kids. I think I was aware she’d hung out with Bowie, but I never thought to ask for details.

Now Mary has written a book – out this Friday – in which she writes how she gave Bowie a room in her home in suburban Beckenham, south London, fell in love with him and started a free rock festival in summer 1969. 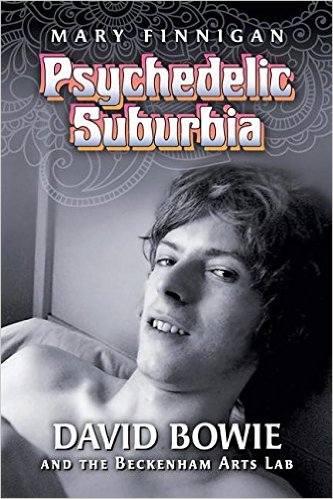 Mary soon found out that Bowie had been sharing his love with people of both sexes halfway round the neighbourhood. ‘It transpired that he had been bisexually multi-timing me for the entire period of our relationship. I was just one among many, of whom Angie was probably the principal,’ she says.

Here’s Mary talking about it on BBC Today.

But that’s not the end of the story. Mary writes: ‘Eventually it is Angie, part angel, part hellcat, who provides the solution to this dilemma, when she sets out with unshakeable determination to seduce me. I guess Angie is testing her acting skills – and my potential as a lesbian lover….’ 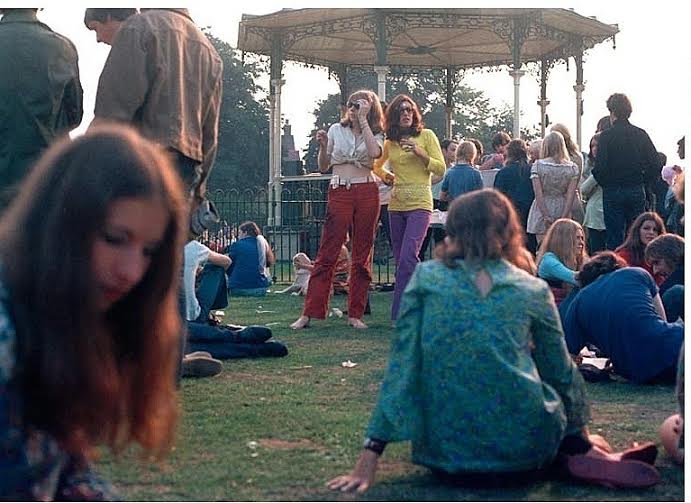 Psychedelic Suburbia – David Bowie and the Beckenham Arts Lab by Mary Finnigan is published by Jorvik Press on 8th January 2016. Buy it here. It’s one of the most honest books I’ve ever read about life with a rock star.