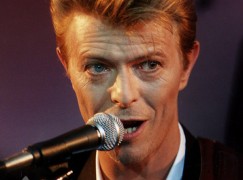 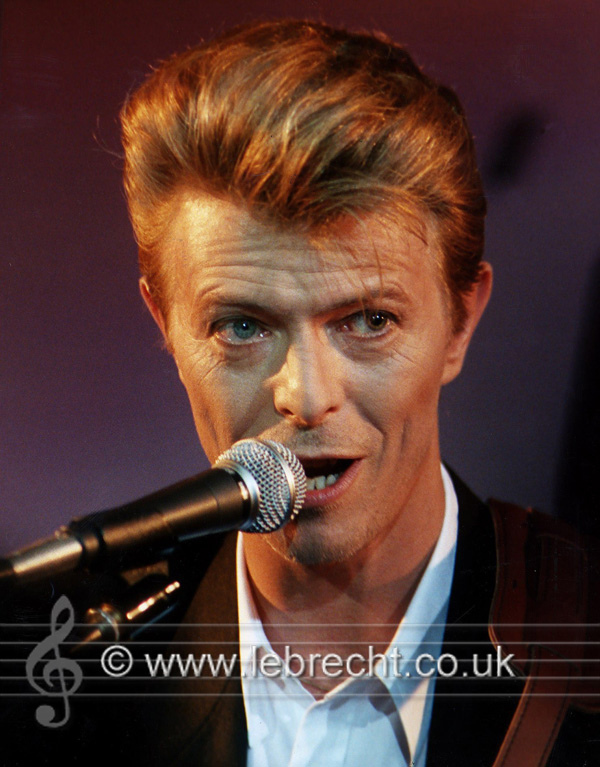 I don’t even know why I would want to be on a label in a few years, because I don’t think it’s going to work by labels and by distribution systems in the same way. The absolute transformation of everything that we ever thought about music will take place within 10 years, and nothing is going to be able to stop it. I see absolutely no point in pretending that it’s not going to happen. I’m fully confident that copyright, for instance, will no longer exist in 10 years, and authorship and intellectual property is in for such a bashing.

Music itself is going to become like running water or electricity. So it’s like, just take advantage of these last few years because none of this is ever going to happen again. You’d better be prepared for doing a lot of touring because that’s really the only unique situation that’s going to be left. It’s terribly exciting. But on the other hand it doesn’t matter if you think it’s exciting or not; it’s what’s going to happen.

« Soloist’s nightmare in closeup: A string breaks in mid-concerto