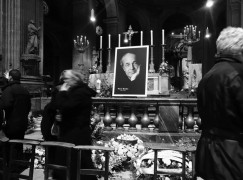 At Pierre Boulez’s funeral service: ‘Beauty will save the world’

The memorial service for Pierre Boulez in Paris was attended this afternoon by the French prime minister Manuel Valls, the culture minister Fleur Pellerin and others from across the political spectrum.

The musician Daniel Barenboim spoke of Boulez’s legacy as a man of the future interested in many things beyond music. 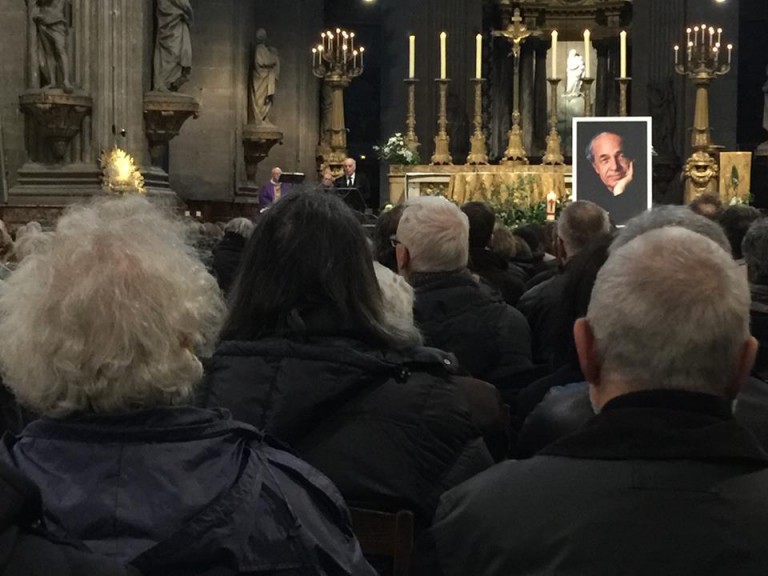 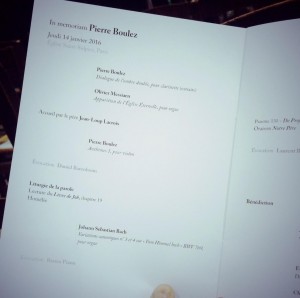 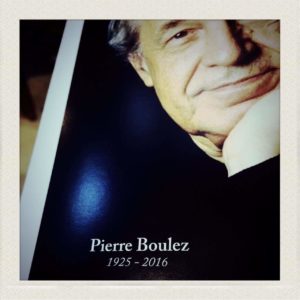